Lawyers Weigh in on Federal Decision That CFPB is Unconstitutional


In light of a federal court ruling yesterday that the structure of the Consumer Financial Protection Bureau (CFPB) is unconstitutional, deBanked spoke with some lawyers to get their perspective on what this decision could mean. 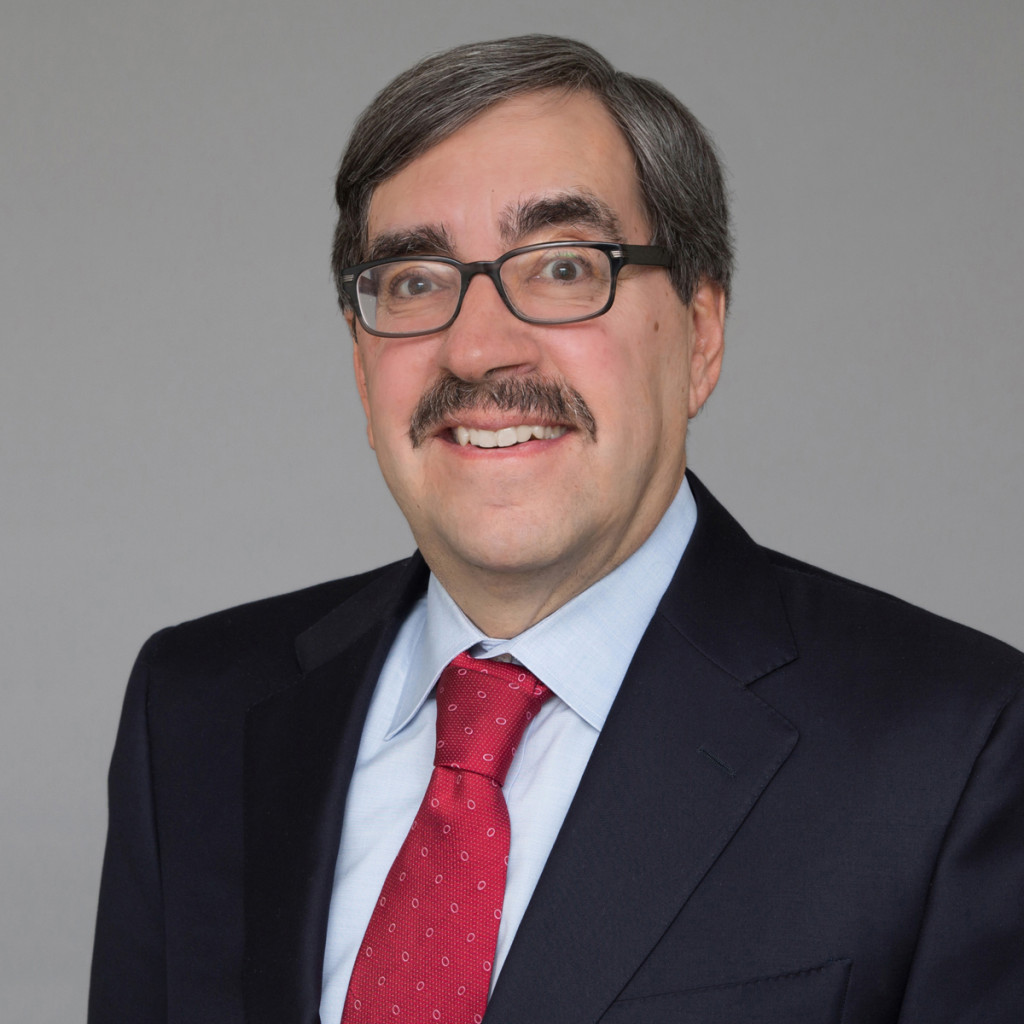 “I think it will sow more confusion related to the CFPB. I think it’s important to note that this opinion – while it is precedent that could be cited in other cases…it’s not binding on any other court anywhere in the country, including in the Southern District of New York. That being said, I anticipate that the CFPB will appeal [the decision] if for no other reason than because they have other cases. Ultimately, I would anticipate that the case will end up in the U.S. Supreme Court.” 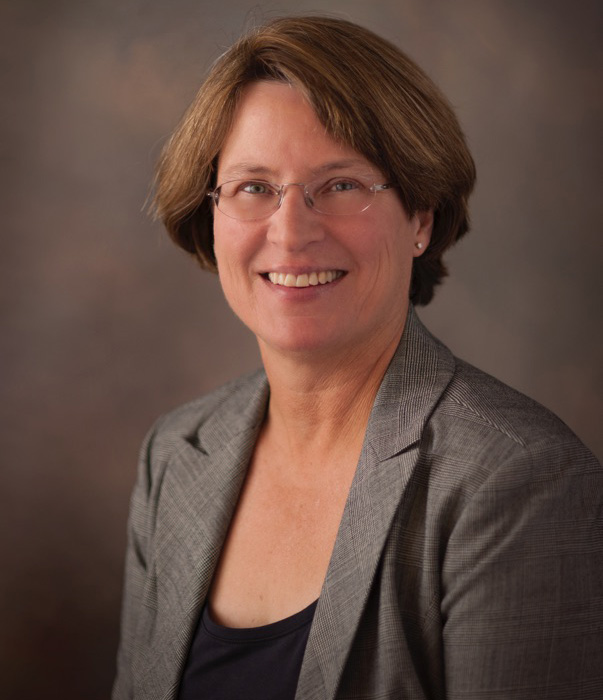 “The bottom line is that it creates yet more uncertainty for the bureau, for industry and for consumers. Is this bureau legitimate or not? And if not, what does that mean for all of the many decisions and actions taken by the former [CFPB] director Cordray and the current acting director, Mulvaney.

Maybe this can add to a momentum to create a bipartisan commission to finally resolve this, and to give everyone a commission that…avoids the wide pendulum swings that have been happening. This requires a legislative fix, which is challenging of course.” 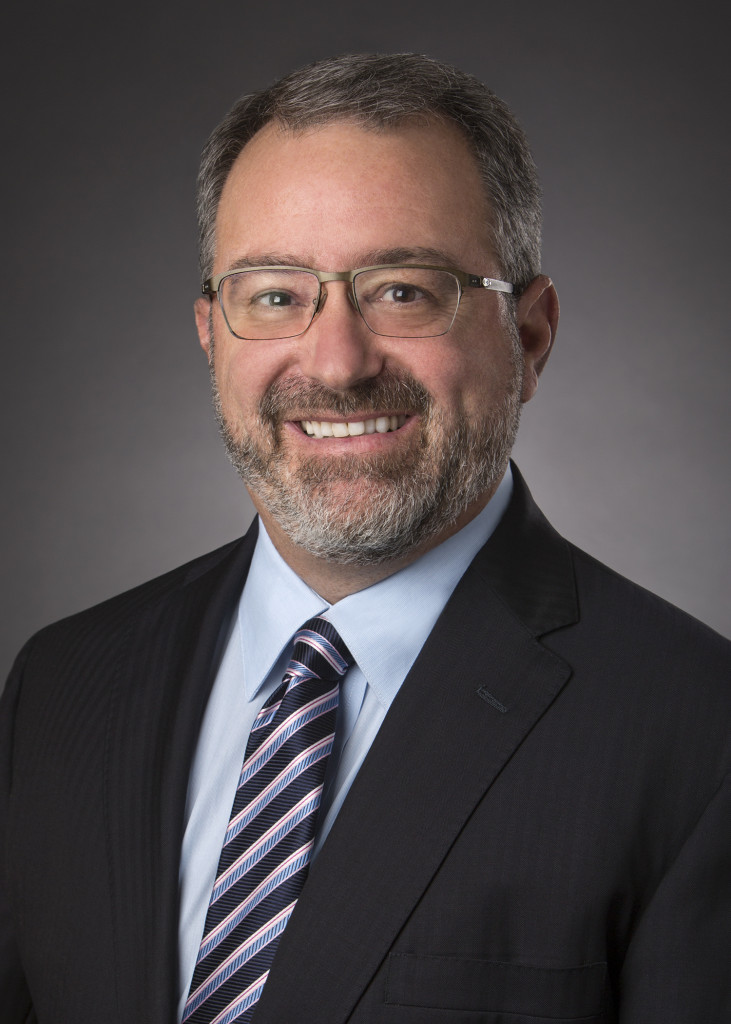 “Typically, in a case like this, you would have a circuit split, where now you have one circuit saying yes and one circuit saying no. And ultimately that would go up to the supreme court. But you could have the administration saying ‘We’re not going to defend this.’ [Given the administration’s unfavorable attitude toward the CFPB], it’s likely that you’re not going to see anyone vigorously defend the agency.

As for alternative lenders, [these] are state issues. And as a result, [lenders] are not off the hook…At the end of the day, everyone will still have to comply with a patchwork of state laws. You’re really taking away the federal hammer. So, [certain cases] may no longer be a federal case. Now, in some ways, be careful what you wish for, because now you have to face 50 executioners [because] a lot of the states would defer to and join with the feds.”