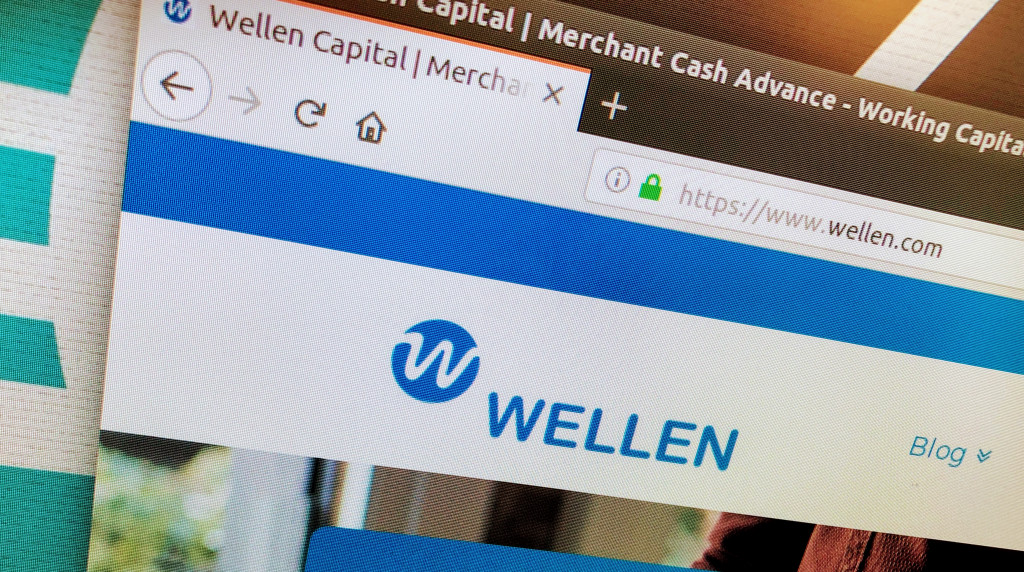 “The Gibraltar name has been well-regarded as a leader in the alternative finance market for many years,” said Jim Teppen, President of what is now known as Wellen Capital. “We entrust it to our former colleagues at Gibraltar Business Capital, knowing they’ll successfully carry the brand’s tradition forward.”

Wellen is no one’s surname at the company, according to Chief Revenue Officer Steve O’Connor.

“One of the things that makes us unique in the capital advance space is that we’re from Chicago,” O’Connor said. “We’re a midwestern company, and the way that we crafted this name had a lot to do with words and phrases and images that were midwestern, even though it’s not obvious.”

O’Connor also noted that Wellen is easy to say and easy to type. In addition to the name change, the company also announced today the WellenScore Application Scoring System, Wellen’s proprietary, data-driven system for evaluating  applications.

O’Connor acknowledged that alternative finance companies have been using algorithms to make funding decisions for years, with varying degrees of success.

“Our approach was always to gather enough data first to make sure that we had enough information to inform a data enabled decisioning model,” O’Connor said of Wellen, which was founded in 2012. “And that’s not the kind of thing you can just do overnight.”

The company has been using this system now for more than six months. This doesn’t mean that Wellen now relies exclusively on computers to make funding decisions.

“Our process leverages automation and data-enabled decisions, but isn’t just a ‘black box,’” said Wellen Chief Operating Officer Ed Job.  “Good funding decisions are made by working with our sales partners to gather needed data and decide how to best structure a capital solution for our customers.”

Wellen, which provides merchant cash advance exclusively, is based in Chicago and employs 30 people.