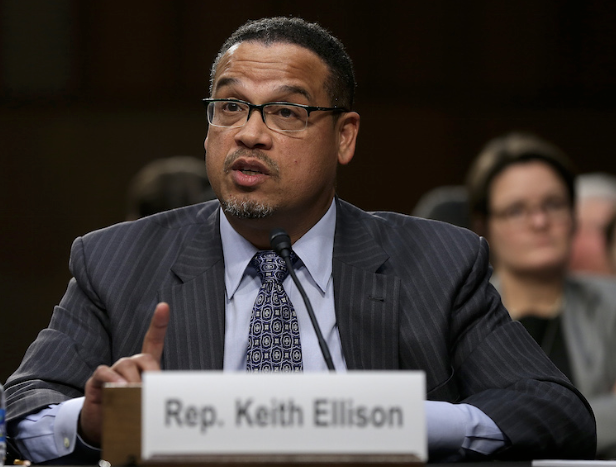 Yesterday, the house passed the Credit Access and Inclusion Act of 2017, a bill that would allow reporting of telecom and utility payments to credit reporting agencies. The idea behind the bill, written by Rep. Keith Ellison of Minnesota, is to give people more opportunities to report positive on-time payments that could improve their credit.

“By allowing more of Americans’ positive financial information to be reported to credit rating agencies, this bill will help millions more Americans access credit and everything that comes with it,” Ellison wrote in a statement. “Once this bill is signed into law, millions of Americans who previously couldn’t will now be able to access lower-cost loans, cheaper car payments, or a mortgage on their first home.”

If passed in the Senate, the law would allow a person to present to a consumer reporting agency information about payments “with respect to a dwelling, including such a lease in which the Department of Housing and Urban Development provides subsidized payments for occupancy,” according to the bill.

This bill is an amendment to the Fair Credit Reporting Act, which was originally passed in 1970.