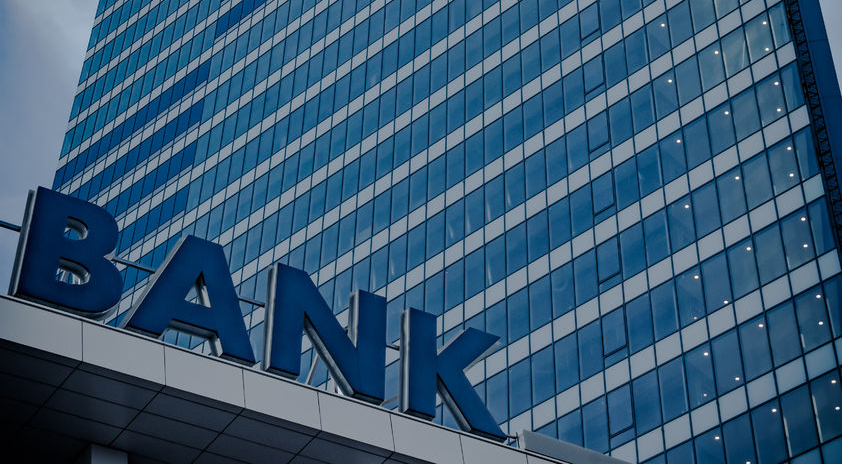 President Trump signed into law today the Economic Growth, Regulatory Relief and Consumer Protection Act, which pares down Dodd-Frank regulations for thousands of small and medium-sized American banks. Dodd-Frank refers to the 2010 Dodd-Frank Act, which instated laws to regulate the risky behaviors of banks that led to the 2008-2010 financial crisis.

In addition to this, small banks – generally with assets of $10 billion or less – will now be much freer to originate residential mortgages. And they will have to comply with fewer regulations in general.

“There are simplifications in [this law] that change the capital costs for smaller banks,” said Dodd-Frank expert and Senior Counsel at Morrison & Foerster, Oliver Ireland. “By lowering the cost structure of the bank, you may facilitate lending at either lower rates, or more lending.”

Ireland said that there is no way to quantify this, but acknowledged that small banks will be in a stronger position with this new law in place. As for the effect of the new law on alternative lenders, Ireland didn’t predict anything at all dramatic.

Still, he said, “There are a number of provisions in here that make the cost of being a small bank somewhat less. That may put them in a better position to compete with non-bank lenders.”