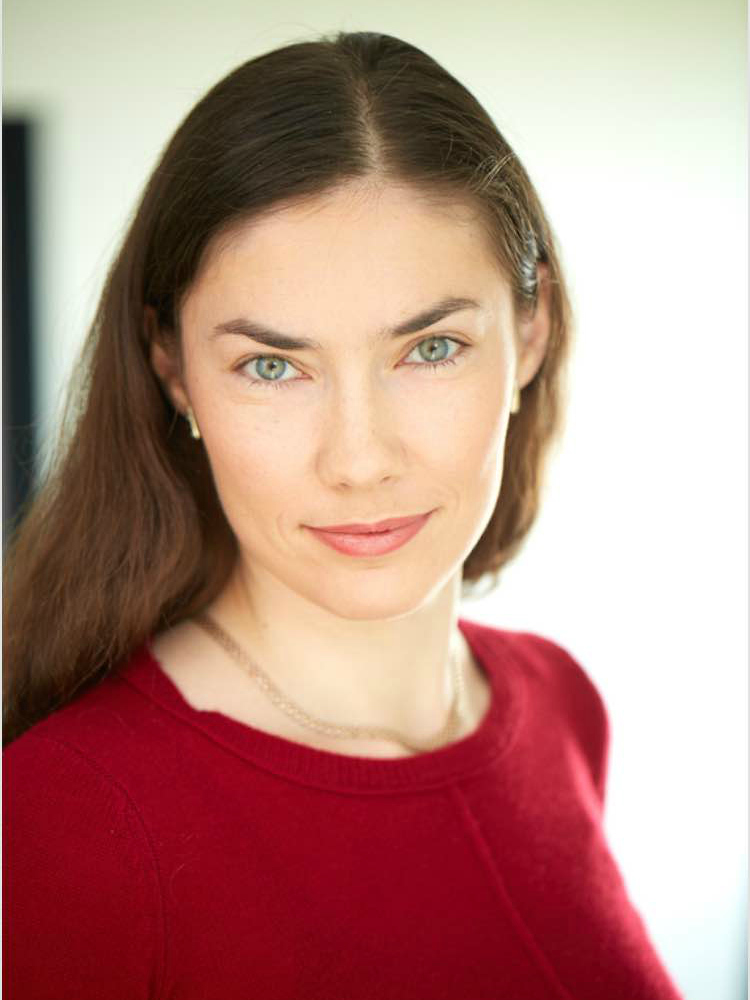 BlueVine announced today that it has secured a $200 million asset-backed revolving credit facility with Credit Suisse. This will be used to expand its business line of credit product and the company’s customers will now be eligible for a credit line of up to $250,000.

“Capital markets partnerships are critical to our ability to scale and effectively serve our expanding customer base,” said BlueVine CFO Ana Sirbu. “This financing will support our next phase of growth [as] we continue to build a business for the long-term by offering the best working capital financing solutions to business owners.”

The company offers two products – invoice factoring and business lines of credit. The latter was introduced in January 2016 with a maximum credit line of $30,000, Sirbu told deBanked. That maximum soon became $50,000 and has steadily risen. In February, the company increased its business line of credit from $150,000 to $200,000.

Founded in 2013 by CEO Eyal Lifshitz, the company first offered only factoring in March 2014. Now, Sirbu said that the breakdown of its business is about even between its factoring and business line credit offerings.

This is BlueVine’s first facility with Credit Suisse. Not counting this facility, the company had $318 million in funding as of October 2017, according to Crunchbase.

BlueVine is headquartered in Redwood City, CA, with other offices in Jersey City, NJ, New Orleans, LA, and a large office in Tel Aviv, Israel, where most of its Research and Development team is based. Altogether, BlueVine employs about 200 people.