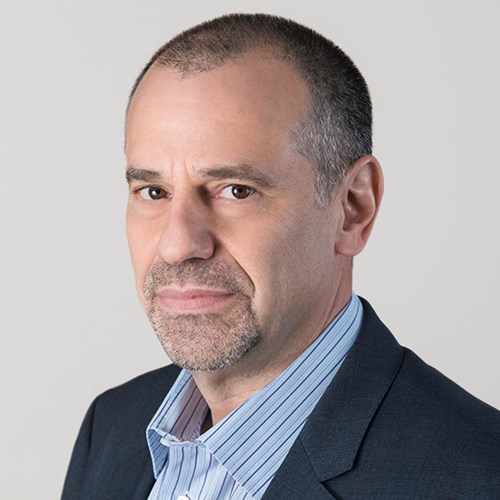 Chairman and co-founder of BFS Capital Marc Glazer has assumed the role of Interim CEO. The former CEO, Michael Marrache, is no longer at the company.

“We’re on a nationwide search to find an individual that we feel will be an excellent candidate to continue BFS’s track record as a market leader and help grow the company,” Glazer said.

Founded in 2001, BFS is a veteran in the merchant cash advance industry. More than five years ago, the company began offering a business loan product, which now accounts for more than half of its revenue.

Glazer told deBanked that when BFS started offering its loan product, it widened its customer base significantly such that a sizable percentage of its customers are now business to business companies. Glazer said that MCA funding would not work for these kinds of customers because many of them get paid by check or get paid in larger amounts, but not on a daily basis.

Glazer said that working with ISO partners has always been a critical part of the BFS business model. What does Glazer look for in an ISO?

“Ultimately, you want to work with ISOs that view the relationship with not only the funder, but the merchant, [in mind,]” he said. “We look at ourselves as a responsible funder and put out offers that we not only think help the merchant, but that have payment terms that the merchant can afford. And the ISOs that we look for are ones that do the same kind of matching with the merchant.”

BFS has funded 400 different types of merchants, from florists to nail salons. But Glazer said that a big portion of the company’s customer base comes from either the hospitality industry or parts of the construction industry, including plumbing. To date, BFS has delivered more than $1.75 billion in total financing to small and mid-sized businesses, including $300 million funded in 2017. Loans are typically offered through the company’s banking partner, Bank of the Internet, according to Glazer.

BFS is headquartered in Coral Springs, FL and has an office in New York and one in southern California. It also includes a wholly owned subsidiary in the UK called Boost Capital. Altogether, BFS employs about 200 people with the majority of employees at its Florida office.