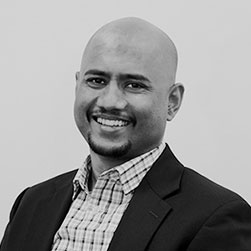 New York-based Strategic Funding has announced the expansion of its executive team with the appointment of a new CFO and the addition of two new roles, Chief Risk Officer and Chief Product Officer.

“It’s a very competitive world and you have to be able to offer more capabilities and have the right players on the field,” Strategic Funding CEO Andrew Reiser told deBanked regarding the creation of these new positions.

Jeffrey Newman will take on the new role of Chief Risk Officer and his responsibilities will be to enhance Strategic Funding’s credit, risk, and fraud management models.

“We’re rolling out 3.0 of our credit risk modeling,” Reiser said. 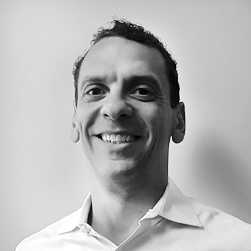 As Chief Risk Officer, Newman will also play a key role in managing the company’s portfolio to ensure that it meets profitability goals. Newman is not new to this role. Since 2010, he was Chief Risk Officer of Consumer & Small Business for Citigroup.

The role of Chief Product Officer will be filled Arun Narayan, who has been with Strategic Funding since 2014, most recently as Senior VP of Risk and Analytics. Raiser said that this role is very data oriented and deals a lot with the customer experience, for both brokers and merchants. The role will be about “keeping the process smooth, fast and predictable,” Reiser said. 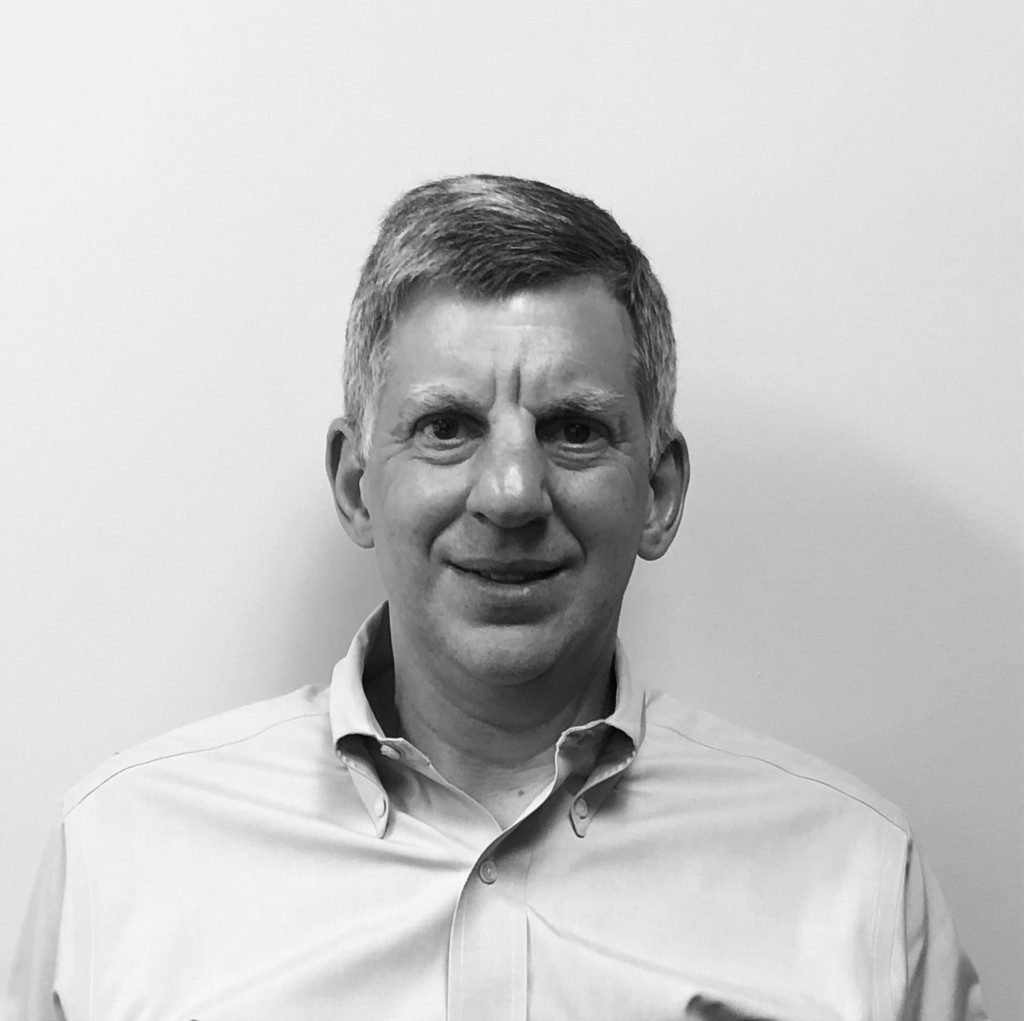 The Chief Financial Officer, not a new role, will be filled by Anthony Rose. Rose developed strategic and financial initiatives at JPMorgan Chase, Credit Suisse and, most recently, at Dime Community Bancshares, a publicly traded finance company.