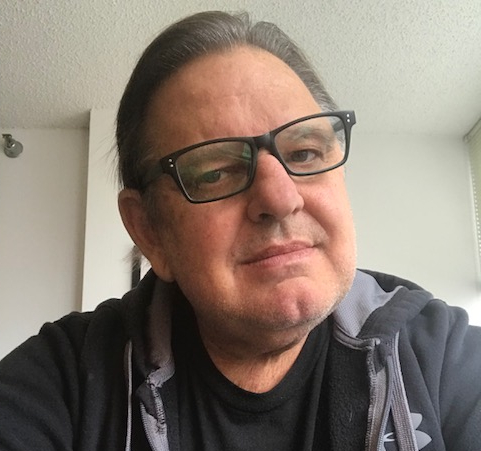 Liquid FSI, a direct lender and creator of the Convert2Pay platform, which provides on-demand payment for medical invoices, added Barry Blecherman to its Board of Advisors.

While a few recent graduates of the NYU Tandon School of Engineering were helping the Liquid FSI team with some algorithms for their technology platform, they mentioned Blecherman, a professor of Finance and Risk Engineering at the Tandon School.

“I looked him up and I contacted him and he turns out to be one of the leading guys for risk [and] financial engineering in the country,” said Frank Capozza, CEO of Liquid FSI. “We had a bunch of lunches, and at one of the lunches [Blecherman] said to me, ‘Don’t even give me a presentation. My wife is a pediatrician. I’m on board.’ He totally got it.” 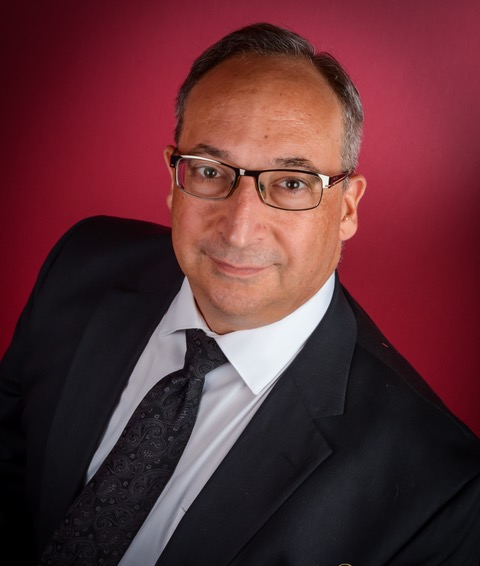 Why did Blecherman relate more quickly to Liquid FSI given that his wife is a pediatrician? Because the company’s main product, Convert2Pay, allows medical practitioners, such as doctors, to get paid early for their medical claims that can otherwise take insurance companies months to pay. This sounds like factoring because it is like factoring. However, there are some significant differences.

“There are a number of things in factoring that we wanted to disrupt,” Capozza said.

The first is notification to the payer that someone else now owns the invoice. In the case of a doctor, that means notifying the insurance company that Liquid FSI now owns the doctor’s invoice.

“We said ‘that’s an insult to the doctor,’” Capozza said. “The doctor thinks, ‘I want to sell these claims, but I don’t want the insurance company to know that I’ve assigned them to someone else.’”

Capozza said that practitioners, which also include medical labs or hospice care companies, are less likely to sell their claims if they know that the insurance company will be notified.

In addition to not notifying, Capozza said that Liquid FSI differs from a traditional factor in that they will generally end up paying a medical practitioner more of what they are owed because they have access to more precise information. Liquid FSI calculates how much money the practitioner will likely receive by analyzing data from medical billing companies, whereas Capozza said that traditional factors will take the anticipated amount and give the practitioner 75% of it, to cover for potential underpayment.

Practitioners, who pay Liquid FSI a transaction fee and an origination fee, are not the company’s only clients. In fact, other lenders make up a big percentage of the business. Lenders pay a licensing fee to Liquid FSI to use its proprietary software.

Until the Convert2Pay platform was launched in November 2016, Capozza maintains that, given the complexity of the medical billing system, lenders had a big dilemma.

“A lender says ‘Well, we don’t really know how much this [claim] is worth,” Capozza said. “That’s number one. Number two, ‘We don’t know whether the medical billing company is doing their job properly. And if they mis-code [the claim], it’s going to go back into the system and could be delayed another 30 days.’”

Founded in 2014 and based in New York, Liquid FSI gets its practitioner clients through partnerships with companies that sell consumer products to doctors’ and dentists’ offices. While a salesperson is pitching a product, they will also mention Liquid FSI’s on-demand payment product.

Capozza is no stranger to the funding business. In fact, he is among the original players in the MCA industry and was the first to bring the MCA concept to Europe.