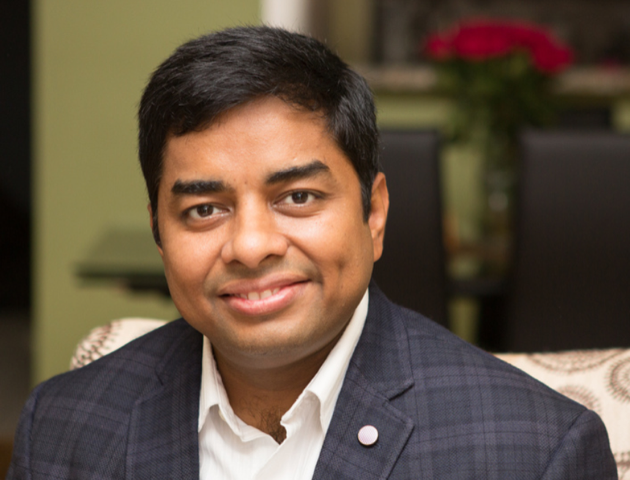 The technology can be used to capture data on farms in the developing world as well as in mature markets like the US. Harvesting Inc generates “credit scorecards” using satellite imagery of farms and other data points, already in the works in the African market.

Garg told deBanked that because small farmers in emerging markets don’t have credit cards, let alone smartphones, they have no credit history and their creditworthiness can’t be evaluated through a traditional Western banking system. That’s where Harvesting Inc comes in. It evaluates a farmer’s asset (his or her farm) in a completely objective way – through satellite images of the crops and by using historical data about past seasons.

Using satellites to assess farms is not brand new. However, Garg said that satellite data has typically been used by farmers in developed countries to see more clearly how their crops are performing. Harvesting Inc’s use of satellite data is meant to better inform lenders (mostly national and regional banks in developing countries) about the farms they have lended to or are considering lending to. In many countries, national banks are required to make loans to farmers. Garg said that in India national banks must have 18 percent of their loans assigned to agriculture.

Harvesting Inc is not a lender. Instead, it sells its credit risk technology mostly to banks in emerging markets. However, Garg told deBanked that some American banks have approached him with interest in their new AI product.

“Banks have processes today,” Garg said, “but we believe [our AI technology] will be able to provide faster and more accurate data.”

Harvesting Inc was founded by Garg in 2016 and has 12 employees. The primary office is in Silicon Valley, with another office in Bangalore, India.