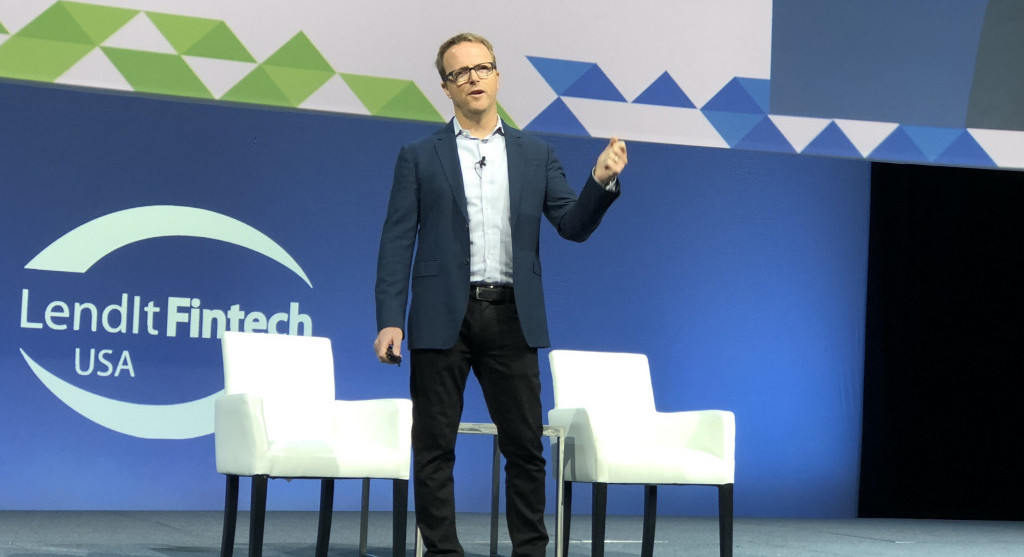 Regarding Lending Club’s misleading language, the FTC lawsuit starts with the company’s promise of “No hidden fees.” The suits alleges that, despite the advertisement, hiding fees is exactly what the company does. It maintains that when loan funds arrive in Lending Club consumers’ bank accounts, the loan amount is “hundreds or even thousands of dollars short of expectations due to a hidden up-front fee that [Lending Club] deducts from consumers’ loan proceeds.”

The FTC further states that the company has continued with “No hidden fees” advertising “despite warnings from its own compliance department that [its] concealment of the up-front fee is ‘likely to mislead the consumer.’” According to the suit, Lending Club has allegedly been warned about this not only by its own compliance team, but also by one of the company’s largest investors. Instead of taking action to minimize this, the suit says that the company did the opposite – it increased the prominence of “No hidden fees” and decreased the prominence of a small question mark icon which, if clicked on, describes in small lettering the up-front fee.

According to the FTC suit, Lending Club uses other language to mislead people, including “Great news! Investors have backed your loan 100%!” These words are shown to loan  applicants even if there are more steps left before they qualify for a loan. And in some cases, they may not qualify at all.

When contacted by deBanked, a Lending Club spokesperson issued the following statement in response to the FTC charges:

“We support the important role that the FTC plays in encouraging appropriate standards and best practices. In this case, we believe the FTC is wrong, and are very disappointed that it was not possible to resolve this matter constructively with the agency’s current leadership. In our decade-plus history we have helped more than 2 million people access low cost credit and have co-founded two associations that raised the bar for transparency. The FTC’s allegations cannot be reconciled with this long standing record of consumer satisfaction that’s reflected in every available objective metric.”

Lending Club also wrote a response in its defense against each of the FTC’s main charges.

Founded in in 2007, Lending club is a public company based in San Francisco.