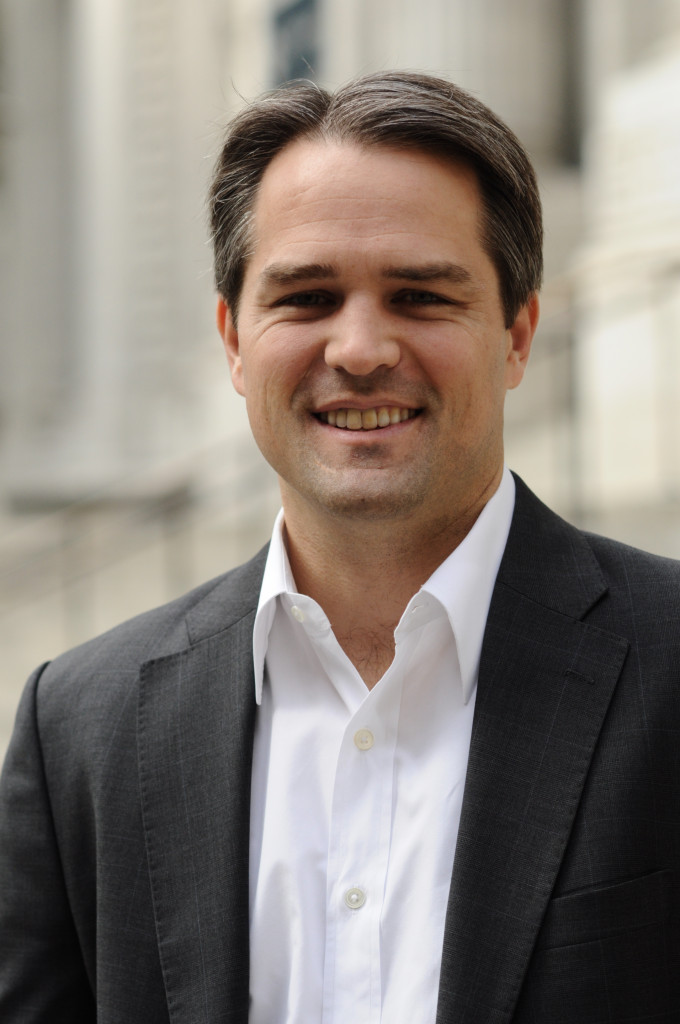 “We are very selective [with our lending clients],” Barlow said. “We are not a list service.”

“We perform due diligence for [institutional investors] so that they don’t have to, and we give them our due diligence files for free,” Barlow said. “We don’t think anyone has ever done this. We think it’s revolutionary.”

Through the Finitive platform, institutional investors, along with banks, insurance companies and fund managers can directly access proprietary, alternative lending transactions that are vetted by a team of highly trained credit professionals, Barlow said.  For the lending companies, or “originator partners,” the platform allows them to raise capital from a variety of sources.

Barlow estimates that it takes roughly 500 hours and several hundred thousand dollars to perform proper institutional due diligence on an alternative lending transaction, and Finitive does this for free for investors. So this also benefits participating lenders that now have access to more funds. Finitive is based in New York and has 11 full-time employees.