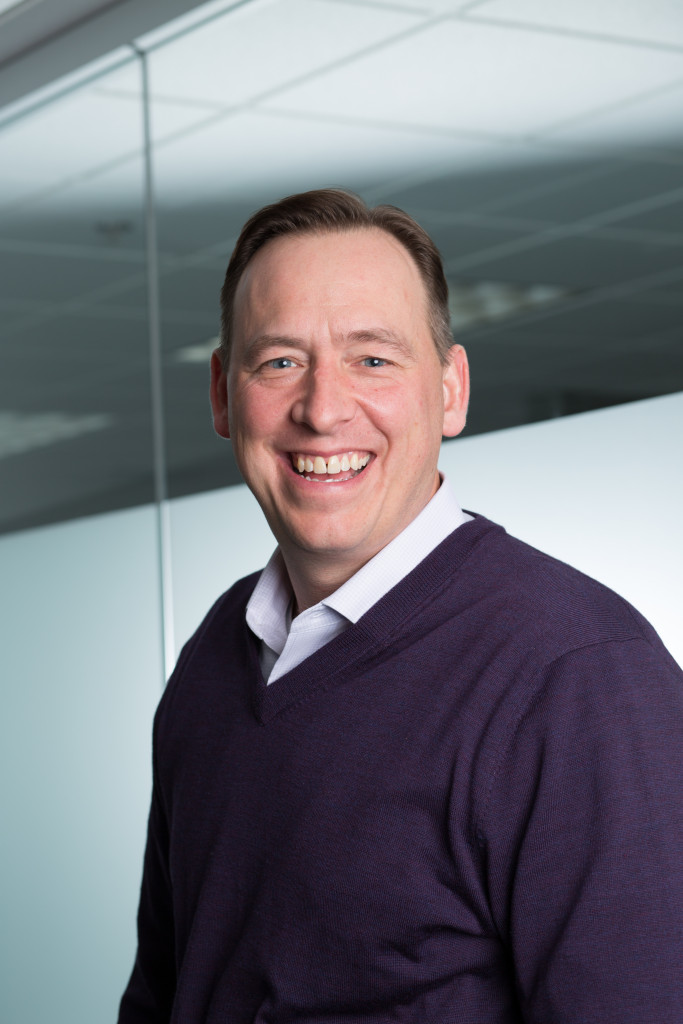 Now four years old, the consumer-lending platform Best Egg has delivered more than $5 billion in personal loans. The Wilmington, DE-based lender does not offer business loans. However, Best Egg CEO Jeffrey Meiler told deBanked that they are increasingly making loans to people who are self-employed.

“Structurally, one of the things that has really been a tailwind to this industry is the whole move to the gig economy and people having income that is less regular,” Meiler said. “It has increased demand for what we provide.”

Meiler is referring to, among others, freelancers, who are essentially one-person businesses. Best Egg specializes in personal loans with repayment periods of either 36 or 60 months. Some loans are used for large purchases while the majority are used for consolidating debt or refinancing.

“We mostly cater to people who want to get out of debt,” Meiler said.

Best Egg does all of its marketing internally and has 280 employees.