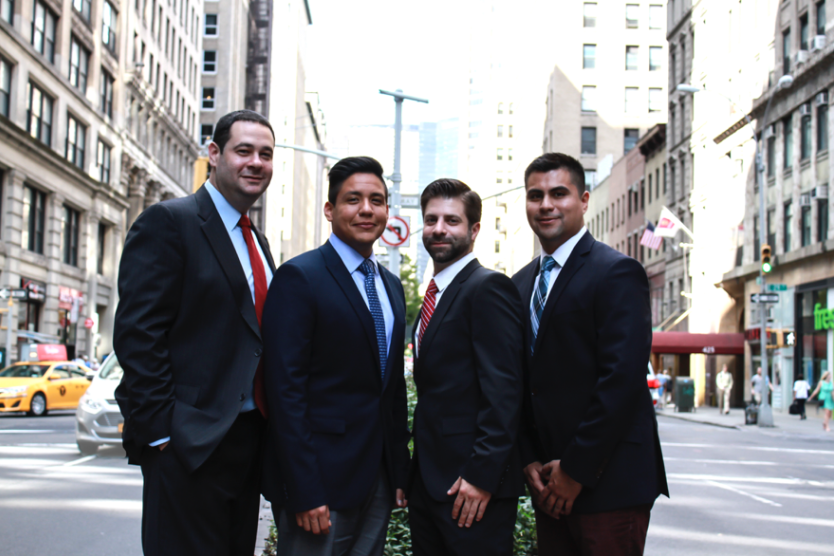 A keen eye can spot a good deal. And for New York-based Central Diligence Group, an underwriting-focused company founded in 2015 by four partners, it has been a boon for business. The company has lately been providing its underwriting expertise to a wider variety of clients, including some outside the MCA space.

“We started to gear towards a more underwriting-centric model [where] a deal would come in, we underwrite it once, we assess the risk, we determine what box it would fall under and where it would qualify, and depending on what that pedigree of information [was], we would essentially [fulfill] the full underwriting [job,]” said Nick Gregory, one of the founding partners at Central Diligence.

Initially, the company provided underwriting services mostly to smaller funders, syndication brokers and ISO clients that service MCA merchants in the construction and trucking businesses, among others. But close to three years later, its roster of clients is far more diverse. 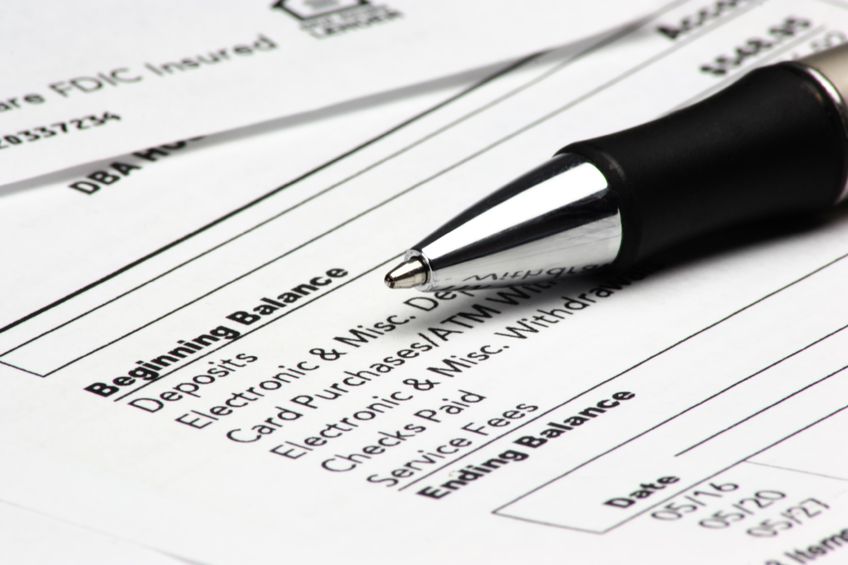 Another unique client is an institutional investor, with offices in New York and Dallas, that just formalized a new working relationship with Central Diligence over the last week to go beyond just underwriting and into the realm of funding and servicing. According to Hernandez, this client is looking to make investments in MCA at the higher end of the market.

Finally, Central Diligence is finishing an agreement with another unconventional client, an overseas mortgage company with interest in MCA. According to Hernandez, it is looking to execute a kind of beta test in the U.S. and then take the business model to Europe if it works.

In addition to the four founding partners, who work as underwriters, there are four additional underwriters and two junior underwriters for a total of ten on staff.

Hernandez attributes these new opportunities to the reputation they have built in the MCA space, including the 10+ years of experience that each of the founding partners have.

“Because of our experience and history in the space, a lot of our relationships have been built because of our credibility,” Hernandez said. “That’s the most important.”