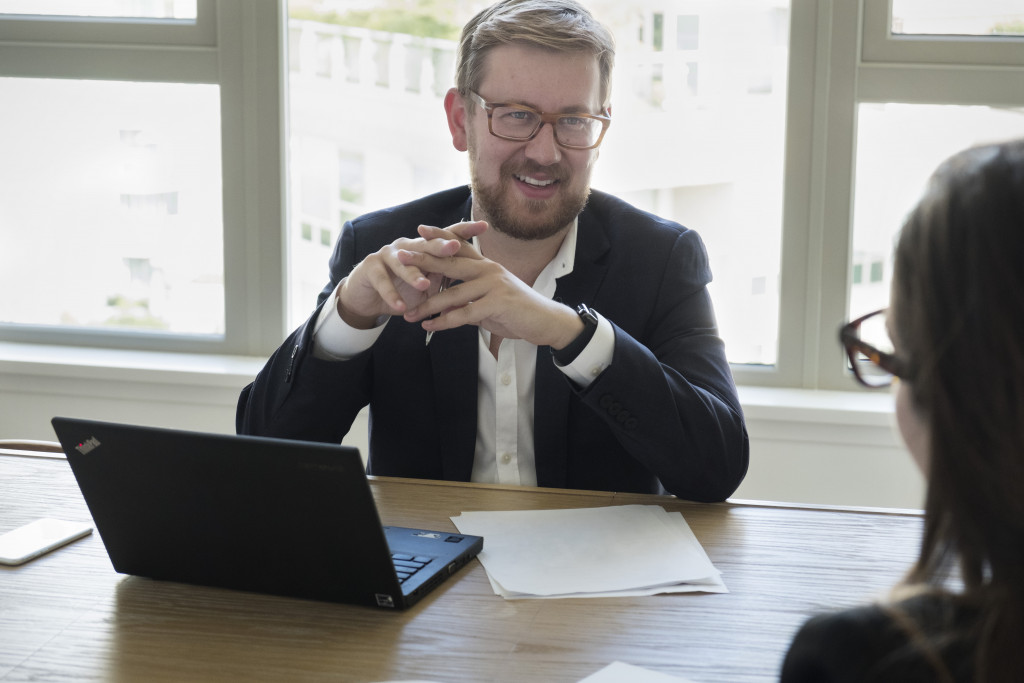 “This is giving us significant runway,” Merchant Advance Capital CEO David Gens told deBanked. “For the next 12 months in particular, we’ve got great visibility as far as where our incremental capital is going to come from. This will allow us to focus less on fundraising and more on just building the business.”

Founded in 2010, Merchant Advance Capital offers several small business financing products including fixed term loans and business lines of credit. It also provides something called “The Good Cents Loan,” which Gens said he would like see more applicants for.

These loans are designed for businesses “that will positively impact the community or environment around them,” according to the company website. They require a more thorough application and the entrepreneur needs to convey to Merchant Advance Capital how the funds will help further their more socially or environmentally responsible cause. The company has only made a few of these loans which Gens said do not make money because the rates are so low.

This is the largest facility Merchant Advance Capital has gotten to date. However, Gens said that the business is primarily equity funded so that even as the business uses this new debt facility, it will still have more equity than debt.

Merchant Advance Capital generates most of its business through ISOs and partners and has two offices, one in Vancouver and the other in Toronto. Of about 50 employees, two-thirds work at the company headquarters in Vancouver.