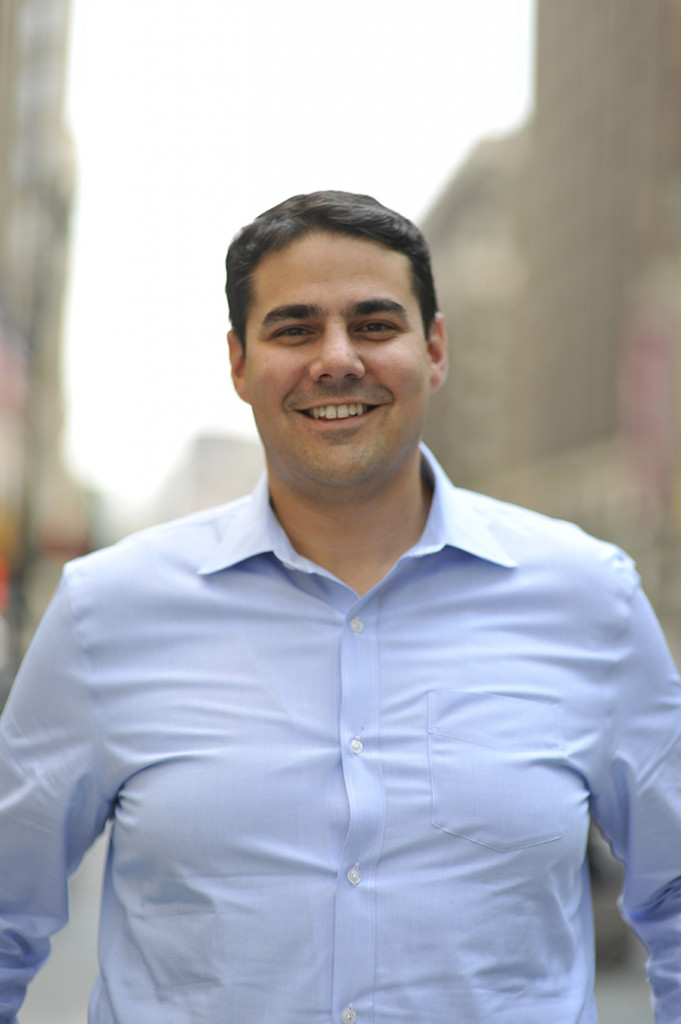 OnDeck announced this week very positive fourth quarter and full year 2017 financial results, including a fourth quarter GAAP net income of $5 million and an expectation for continued margin and profit growth in 2018.

“We worked hard in 2017, not just to achieve profitability, but to strengthen the key fundamentals of our business that drive our success,” OnDeck CFO Howard Katzenberg told deBanked.

This was a very significant milestone for the New York-based online lender who has been challenged by critics in the past on their trajectory. The company also grew in revenue. Net revenue was $152.6 million in 2017, up from $108.9 million the previous year.

Founded in 2007, OnDeck is considered one of the original alternative online lending companies. In 2014, the company went public on the New York Stock Exchange and has made more than $8 billion in loans to small businesses.

“[Last year] was a transformative year for OnDeck, marked by our strategic decision to strengthen our financial profile and accelerate our path to profitability,” said CEO Noah Breslow. “Looking ahead to 2018, we expect to drive double digit loan growth due to our strong customer demand, disciplined risk management and focus on scaling responsibly.”

For the fourth quarter of 2017, OnDeck’s loan originations were $546 million, up three percent from the prior quarter. And the credit quality of new originations, measured by both OnDeck Score and personal credit scores improved.

“Since Q2 2017, we have cut out the riskiest parts of our customer base,” Katzenberg told deBanked.