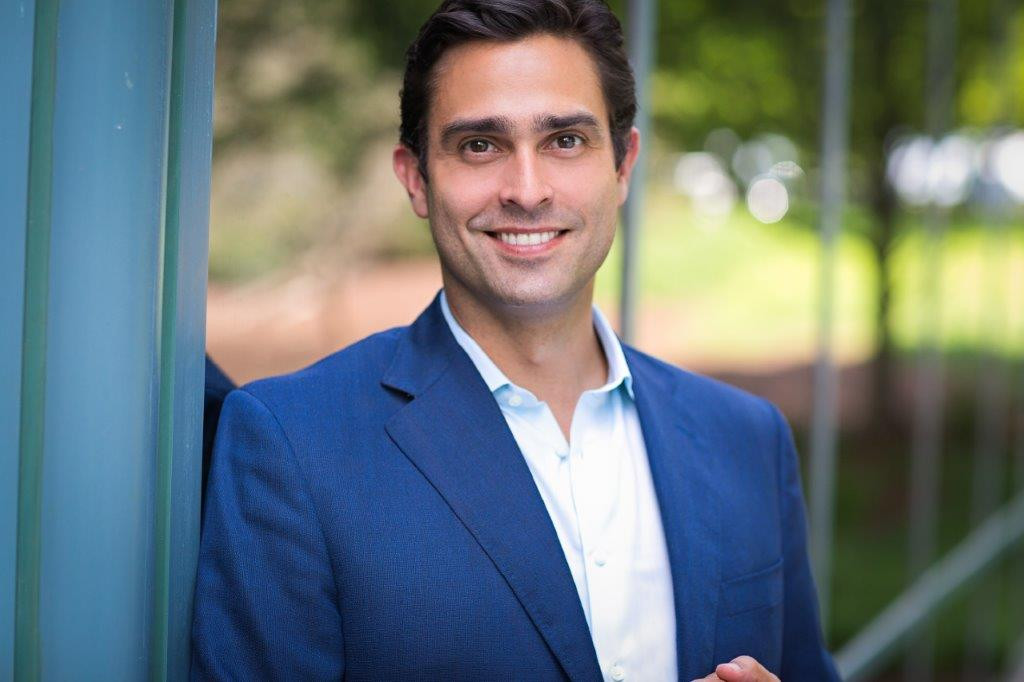 “This report had lights and shadows,” said Juan Tavares, Co-founder of LendingPoint. “On the regulatory front, [Lending Club] seems to be making a lot of headway,” Tavares told deBanked. “It speaks to the adoption of fintech by regulatory bodies, and really flattens the playing field for the rest of us.”

He also noted that, of course, it’s a positive thing for the alternative lending industry that Lending Club keeps growing. However, Tavares, whose company competes in the same space as Lending Club, sees fundamental flaws in his competitor’s business model.

“In my view, [Lending Club’s] underlying problem is that they don’t have alignment of interest between their stakeholders,” Tavares said. “At LendingPoint, we have a different approach. We look at it really as a balance sheet model, which means that we put everything on our books. We use our own equity. We leverage other investors’ capital, but we’re not an origination platform…Lending Club’s model primarily is that they have to continue feeding the beast, so to speak, in order to continue making their revenues. They don’t have inventory to continue generating assets or to monetize going forward. That’s a significant shortcoming in their model,” he said.

In Lending Club’s press release on Tuesday, CEO Scott Sanborn said, “2017 was a year of rebuilding and transforming our core business. We returned to growth and materially expanded and diversified our investor base. We’re continuing to invest in our people, technology and products to position us for the years ahead.”

Last year, Lending Club started taking on credit responsibility for some of its loans, which may signal a change in direction for the company.

But Tavares said that this still only accounts for less than ten percent of the company’s originations. He’s proud that LendingPoint, founded in 2014, has 100 percent of its loans on its balance sheet.