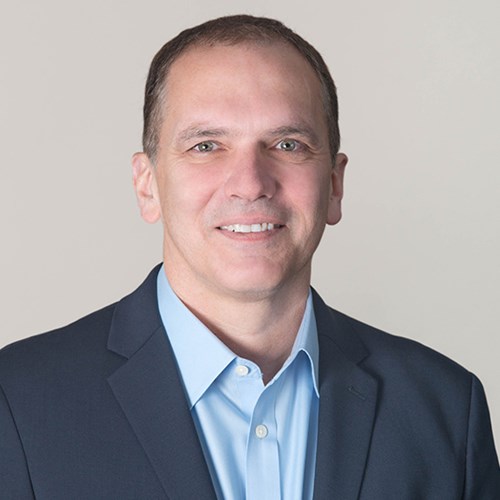 It’s been about five months since Michael Marrache took the reins as CEO of BFS Capital. He spoke with us then about the company’s algorithmic solutions, ISO relationships and product pipeline. He recently took some time to talk with deBanked about the key themes in the Canadian market in 2018 – from minimum wage, to the impact of US tax reform on the Canadian economy, to ISO opportunities — and BFS Capital’s role there.

deBanked: When did BFS Capital begin operating in Canada?

Marrache: BFS Capital funded its first loan in Canada in 2012. Traditionally, we have approached Canada’s market via our partner channel, both US and Canada based. We plan on increasing that effort in 2018.

deBanked: Is Canada a market that BFS Capital recognizes as growing?

Marrache: Canada is a growing market for BFS Capital, though our non-US markets, including Canada and the UK, currently represent less than 20% of our global $300 million in financings. We see significant upside in both Canada and the UK in the next 12 months.

deBanked: What are the themes as you see them for Canadian small businesses and BFS Capital in 2018?

Marrache: There might be more insecurity among Canadian small businesses this year. The 2018 minimum wage increase to $14 an hour in Ontario, expected to rise again in 2019, for example, might cause some small businesses to have to cut hours or reduce staff to make up for the expense. They may have to raise their prices, which could impact demand.

Additionally, recent policy and legislative changes in the US could also impact Canada. For example, tax reform in the US, specifically a reduction in the US corporate rate, will put the US on par with Canada in terms of tax rates and similar burdens. At the same time, US regulations are being reduced while Canada’s appear to be increasing. All of this is part of the current US government’s initiative to drive domestic business growth and we are not sure how it will affect Canada’s economy, business confidence and consumer spending.

The Canadian dollar is also forecast to remain weak and might continue to fall for a while longer. With US tax reform potentially boosting the economy here, the US Fed is likely to raise interest rates, which might reduce demand for the Canadian dollar. The CAN$ could further slide if Bank of Canada cuts rates again. [Scotiabank]

At the core, however, Canada has 1.1 million small businesses. Not a small number. There were more than 350,000 small businesses created in Canada in 2016 and 42% of job creation in the country in the past decade stemmed from firms with fewer than 100 employees (CIBC Capital Markets). These businesses need working capital for a variety of needs related to their everyday business and, importantly for where we fit in, it has traditionally been difficult for small businesses to obtain financing from banks.

BFS Capital financing has come into the mainstream because it’s more accessible than a bank loan, less expensive than equity, and less risky than bootstrapping. Our financing solutions also require less commitment than taking on a partner or getting venture capital. Moreover, the few big banks in the market have tended to shy away from small businesses, so we have seen an opportunity with our ISO partner-base and directly, for our lending solutions.

Today small businesses in Canada can get the money in their account in just a day or two and there are a variety of products with different rates and payment options. As the market in Canada gets more competitive the rates will continue to go down.

deBanked: The last time I spoke with you, you talked about automated solutions, transparency tied to ISOs and company culture. Are these at the forefront of the Canadian business as well? Explain.

Marrache: Yes. These initiatives are embedded in the company strategy at the top. We believe speed is required but not sufficient; the company must lead with a culture of service and transparency. We are also investing in data science to improve risk profiling and process efficiencies for every partnership and every financing, including in Canada. These initiatives have been instrumental to our strengthened partnerships in the US and we expect these to benefit our Canadian partners as well.

deBanked: Can you provide any illustration of the number of Canadian merchants on the BFS Capital platform or the amount in loans or MCAs you’ve deployed in the country?

Marrache: Although at a more modest volume than our business in the US, since entering the Canadian market in 2012, BFS Capital has achieved originations growth of approximately 100 percent on a compounded annual growth basis.