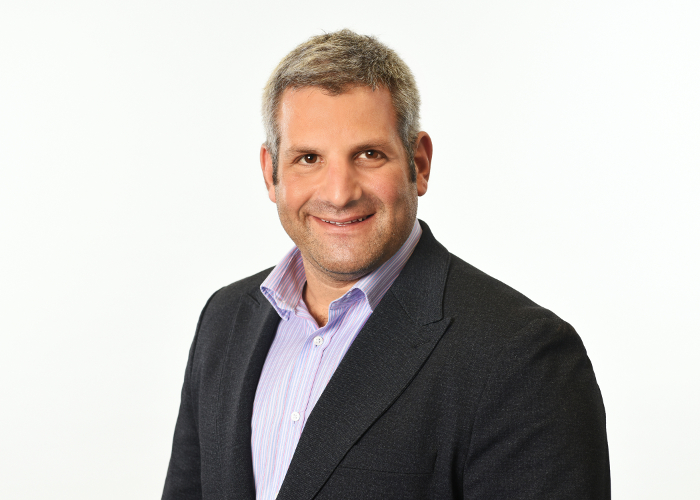 The Canadian alternative lending market is in earlier innings than the US market, which creates unique opportunities for funders and merchants alike. Indeed, the Canadian market is one comprised of nuances that distinguish it from the lower 48, which we have spotlighted before, and 2018 is shaping up to be a year that could redefine the parameters as we know them. One of the companies that is positioned at the forefront of this expansion is Montreal-based Thinking Capital

Jeff Mitelman, Thinking Capital’s chief executive, explained the company existed for about eight years before somebody called the industry fintech. “Rather than think of ourselves as a large funder in the context of the Canadian market, I like to think of us as having the greatest opportunity to get this new way of lending into the mainstream,” said Mitelman.

The challenge, he says, has moved away from ‘does this have a place in the market and do people want this’ (evidenced by the fact that Thinking Capital has funded thousands of businesses and deployed hundreds of millions of dollars) and shifted toward establishing a standard for business credit underwriting.

There are more than 1 million small businesses in Canada with no formal method to evaluate them. One of the most notable differences in the Canadian small business landscape is that there are no FICO scores for credit underwriting.

“The FICO score doesn’t exist in Canada. We have other similar measures of credit, but they are all very much consumer measures. They all fail to accurately reflect the credit worthiness of the small business,” said Mitelman.

The new face of credit for Canadian merchants, one in which Thinking Capital is positioned at the forefront, surrounds language and education and it is now taking shape.

“Interestingly the opportunity we have is around creating the language of credit and educating the market to say that there is a measure of small business credit that exists far beyond how credit used to be adjudicated,” he added.

This language would communicate to borrowers what their score looks like and how they should think of their own credit as it relates to their ability to borrow.

“There is no universal measure of credit that exists in Canada that says , ‘this business has great credit and this one has less than great credit.’ The opportunity that we have both as an organization and an industry is to establish a language on which credit can be offered to small businesses going forward,” said Mitelman.

One of the industries that is poised to benefit is restaurants, which historically has had a tough time accessing financing based on the belief that they’re a bad credit risk. “It’s an amazing industry that by default is just considered risky. Just saying ‘restaurants are risky’ full stop is an exclusive way to think about. The idea here is to be inclusive and say, ‘let’s find the right way to communicate credit worthiness back to the restaurants and help those that are doing great,” Mitelman explained.

Partners are a cornerstone to the Thinking Capital business model, including key relationships with the likes of Staples, CIBC, Moneris and Money Mart. The lender will rely on this model for its campaign to touch and educate small businesses about credit worthiness.

“What we are looking to do is really partner with brands that already have the attention of small businesses and in their messaging out to their customers let small businesses know that there is a better way to borrow; there is a bigger market for credit that is available through this new methodology than there was in the old way of thinking about credit,” Mitelman said.

Thinking Capital exclusively targets very large brands as partners. The lender has not taken the agent route and they’ve very much adopted a “lending as a service” approach with partners.

“2018 will be a big year of major partnership announcements for us,” said Mitelman. “Lending is being made easier and the addressable market for small business lending is being expanded.”

Mitelman went on to explain that small business demand for capital has always been there. “The ability to access working capital from brands that are trusted is something that’s changing and giving small businesses a whole lot of comfort around tapping the credit markets rather than bootstrapping themselves through vehicles that aren’t intended to finance small businesses, such as friends and family loans, personal loans and credit cards.”