Closing Loans and MCAs — From the Bedroom to the Office 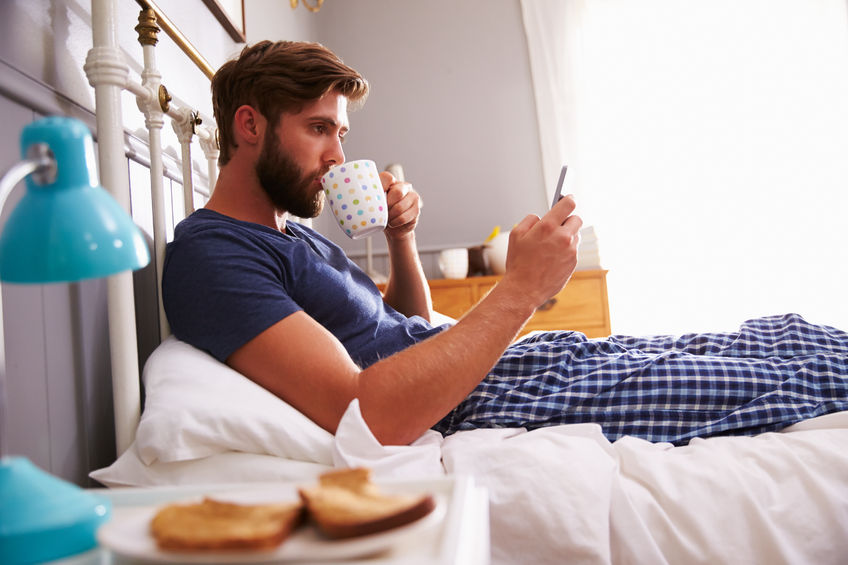 The merchant cash advance industry has gone mainstream so quickly that it has become more difficult to identify potential customers.

Market saturation and industry consolidation have caused the cost of sales leads to increase sharply. Yet a New York business loan broker is finding success by applying lead generation and online marketing strategies to merchant cash advance, or MCA, while expanding the number of services he offers prospects. Funding is just the foot in the door.

Philip Smith, founder and CEO of PJP Marketing Inc., told deBanked the MCA industry’s acceptance has made it more difficult for sales lead generators to produce profits. But expanding the number of services that independent sales organizations (ISOs) offer can offset the contraction. Smith’s life as a stay-at-home-dad, was recently featured in Innovate Long Island, a regional newspaper.

An ISO can’t just be a broker anymore. It needs to change, identify new revenue streams to excel. In doing so, a lead generator transforms itself into a business consultant that prospective customers turn to for additional services they often didn’t even know existed, Smith said.

“THE ISOs ARE GOING OUT OF BUSINESS BECAUSE THEY REFUSE TO MONETIZE THE OTHER, NON-CASH ADVANCE LEADS”

For example, business loans and MCA is Smith’s largest business generator. But his most popular add-on services with such sales leads are credit repair and credit monitoring.

“The market is relatively easy,” Smith said. “The hard part is monetizing. The ISOs are going out of business because they refuse to monetize the other, non-cash advance leads.”

Smith, armed with a degree in business/e-business from the University of Phoenix, is also an advocate for entrepreneurs who want to work from home. It’s a viable model for lead generators because low overhead costs provide entrepreneurs an opportunity to capitalize on aggressive business strategies.

As such, Smith markets his pajama-centric business model with IWorkInMyJams.com. But he acknowledges that working from home presents its own challenges. Entrepreneurs need to be extra focused and tough to distract. No watching Dr. Phil during work hours.

Since they don’t work with more experienced managers, work-from-home entrepreneurs also need to seek their own sources of business advice and strategies. They deal with the reality that some lenders may deem them too small to do business. “Not everyone will work with you,” he said.

“Do you know when to turn it off?” he asked. “That’s my problem. I’m up until 1 o’clock in the morning because I can.”

When he was just 23, Smith launched his first company, We Link You Internet Services, a business that evolved into a web hosting concern.

He later worked for New York-based Canrock Ventures to launch a search-engine optimization platform called SEOPledge that was acquired in 2013. The following year, he founded what is now called PJP Marketing to broker leads amid the rapidly rising MCA space using the digital marketing skills he’d learned from the previous positions.

In October, deBanked reported that several factors have contributed to several changes in the MCA industry, including consolidation, making it more difficult for alternative-funding business lead generators.

ISOs and brokers have gotten pickier about the types of leads they’ll accept as MCA evolves from a niche business to one that’s more commonplace. Also, a stricter application of the Telephone Consumer Protection Act (TCPA) has chilled soliciting and hamstrung the ability to connect with business owners who are prospective clients.

The result has been a consolidation of the alternative funding business.

“There are still roughly 75,000 business owners every week who meet the criteria for an [MCA],” California-based Lenders Marketing partner Justin Benton told deBanked. “Now instead of there being 5,000 options in the space, there are 2,000, so those 2,000 are gobbling it all up.” 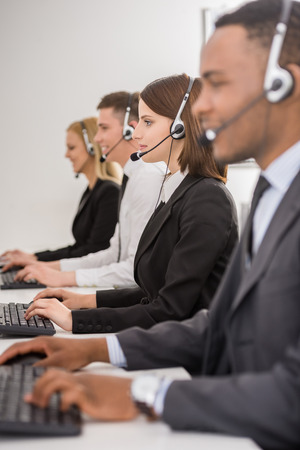 David Ross, a 12-year veteran of the MCA industry and owner of Pro Leads NYC, said MCAs higher profile has been a game changer for lead generators.

“MCA is beyond saturation,” he said. “All of the merchants know about it and understand it. Now, [funders] want exclusive leads.”

Working from home is a possible option for ISOs that are wizards at online marketing. But it’s less attractive for the conventional lead generator who relies on backing from a marketing team, Ross said.

“Realistically, if you’re a broker and want to make money you have to be on someone’s floor,” he said. “You need marketing.”

Last year, a Bryant Park Capital report estimated the MCA market to be worth about $12.8 billion. It’s projected to top $15 billion this year. Smith expects the continued strong demand for MCAs regardless of all the industry consolidation and costlier lead generation.

“I think they will always be fine because they can live through the storm,” he said. “It’s now a mainstream service so more people know about it.”

Smith told Donna Drake during an appearance on the Live It Up television program that going it alone as entrepreneur takes a “do-not-quit attitude” that has served him well so far.

“Any business is pretty much a numbers game,” he said. “I live and breathe it every single day.”

Home › Business Lending, merchant cash advance › Closing Loans and MCAs — From the Bedroom to the Office