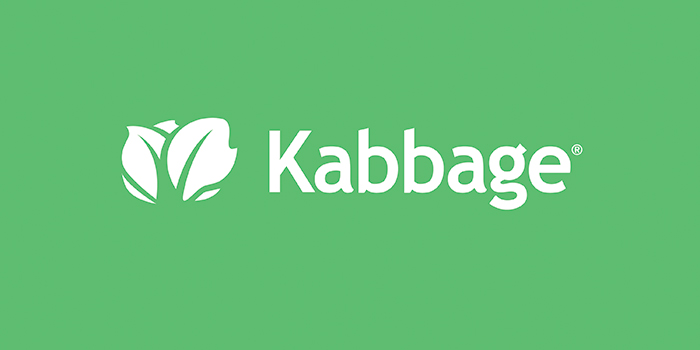 Kabbage has been accessing the capital markets fast and furiously, most recently on the debt side. Today they’ve announced a new $200 million asset backed revolving credit facility with Credit Suisse. Just a couple of months ago, Kabbage attracted $250 million in equity to its coffers from SoftBank, which the alternative funder will direct toward ongoing operational expenses and expansion.

With the Credit Suisse deal, the tally for Kabbage’s debt funding capacity reaches $750 million. “The new revolving credit facility will be issued by Kabbage Asset Funding 2017-A LLC, a wholly owned subsidiary of Kabbage Inc,” according to a press release.

Kabbage expects the credit facility will help them to scale faster. They plan to use the credit to add bigger small businesses to its client roster as well as extend higher lines of credit with longer durations.

“The new revolving credit facility with Credit Suisse is a debt round. Those funds are for our small business customers, and will be used to continue to provide them with easy access to working capital,” Deepesh Jain, Kabbage Head of Capital Markets, told deBanked.

It’s Kabbage’s maiden credit facility to be rated by credit rating agency DBRS. “The top two classes of the multi-class transaction earned investment-grade ratings of ‘A’ and ‘BBB’ and are collateralized entirely with assets originated through Kabbage’s fully-automated underwriting technology,” according to the press release.

Jain told deBanked the DRBS rating is highly significant. “It strongly demonstrates the proven success of Kabbage’s fully-automated platform and its data-driven risk analysis for small business lending. It speaks to the company’s leading position in the SMB-lending marketplace and Wall Street’s confidence in Kabbage,” he noted.

As Jain pointed out, Credit Suisse has been an early supporter of fintech. Indeed, the Swiss bank a year ago similarly provided a $200 million asset-backed revolving credit facility to another alternative funder, OnDeck.

Alternative Funders and Bank Partnerships in the Spotlight

Jain declined to comment on whether Credit Suisse might be interested in Kabbage’s lending platform for its own use. Alternative funder and banking partnerships were recently thrust into the spotlight with a lawsuit filed by a Massachusetts-based small business owner against Kabbage and Celtic Bank, which have had a partnership for at least several years.

The lawsuit alleges that the funding model of the defendants “was designed to evade usury laws,” according to The National Law Review. Apparently, the plaintiffs, which are listed in the public filing as Alice Indelicato and NRO Boston, had several small business loans and now accuse Kabbage of “renting” Celtic’s bank charter. Jain declined to comment on the lawsuit and the plaintiffs couldn’t be reached.

Meanwhile, at the rate they are going, we could see Kabbage tap the capital markets again in 2018. “Capital markets are something we will continue to explore to further diversify our funding options,” said Jain.