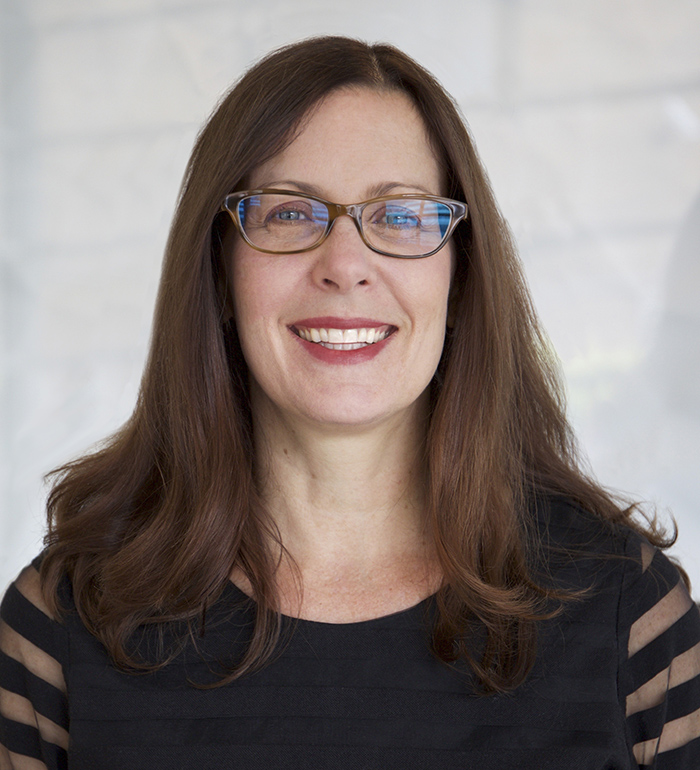 Kabbage co-founder and head of operations Kathryn Petralia was in New York last week for The Economist’s Finance Disrupted 2017 conference where she was a panelist on in an Oxford-style debate about whether tech giants Alibaba, Amazon, Apple, Facebook and Google pose a greater challenge to traditional banks than the fintech startup community. Her position is that no, they do not, and there appears to be room for both.

“Fintech can be anywhere. Alternative lenders, whatever you want to call them, I think they’re disrupting the space but not by trying to put people out of business. In our case we make loans to small businesses, but these are folks that are having a hard time borrowing from banks. So, we’re not taking business from banks. We’re drawing the circle a little bit bigger around access to capital.”

It’s only been a few weeks since the blockbuster announcement that SoftBank is investing $250 million into Kabbage, which thrust the small business lender into the spotlight for a few reasons, not the least of which was the more than $1 billion valuation that has been speculated for Kabbage.

This valuation, of course, is in stark contrast to that of OnDeck, which also lends to small businesses. As Petralia points out, however, OnDeck is a very different company than Kabbage and in fact not a very good comparable at all. For instance, Kabbage has never turned to brokers to find customers, and their application process has been fully automated since day one. She highlighted other differences too. 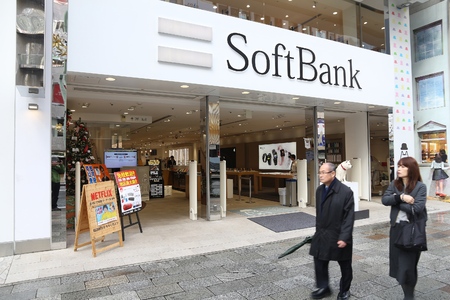 “All of our bank partnerships are technology integrations where our technology sits in their systems. They use our technology to deliver the customer experience. And I think what SoftBank saw in us was that potential. Whatever the valuation was I can assure you it was a result of a lot of due diligence on the part of SoftBank,” she said.

SoftBank may now be sitting on Kabbage’s technology but they’re also sitting on a vast treasure trove of customer data that Kabbage may gain access to in the future.

“Certainly, that’s something we’re interested in and that’s something they talked with us about. They have a lot of access to a lot of businesses in global markets certainly in Asia including Japan and India, so I think we’ll see more relationships forming from that alliance over time,” said Petralia.

And the SoftBank deal seems to support Kabbage’s ambitious expansion plans. “We always thought we would be in almost all of the global markets five years from now. SoftBank is a continuation of our strategy for growth.”

As Kabbage pursues its aggressive growth strategy, it’s hard to ignore some of the headwinds other industry players have experienced.

“I don’t think anyone’s immune to macroeconomic changes and changes to access to the debt markets. Our focus is on technology automation from the beginning, and I think that gives us an advantage in the way we manage our customer base. Debt investors can see it, the ratings agencies can see it. One problem with a lot of the lenders is that they’re not able to access the debt markets because there’s not enough history or their portfolios haven’t performed the way they need,” said Petralia, adding that Kabbage has had the benefit of time on its side.

Kabbage’s vision is to “dynamically deliver products that small businesses need to run their businesses and to stay connected to the data that drives the underwriting process for lines of credit,” Petralia says, adding: “This could be growth capital and it could be other products and services that work around small businesses, whether it’s data processing or insurance or payments, any of those things. We want to deliver big business tools to the little guys.”

In terms of customer interest rates, everybody would rather have a lower rate Petralia says, but customers in their ROI equation know they will be able to generate more revenue to offset that. And Kabbage doesn’t require small businesses put up any collateral, which is what a bank would require them to do.

Meanwhile in addition to industry headwinds some funders have experienced company-specific issues that had more to do with internal culture than any macroeconomic influence.

“From our perspective, culture is incredibly important. We were No. 16 for Glassdoor reviews for mid-sized businesses and that’s because employees really enjoy working here. If I had to characterize our culture with one term I’d say connected – our employees are connected to one another and to our customers. There is transparency and trust and a culture of caring deeply about one another. That’s really important to us,” said Petralia.

As for future growth avenues for Kabbage, there’s a lot of stuff in the works none of which she was at liberty to discuss.