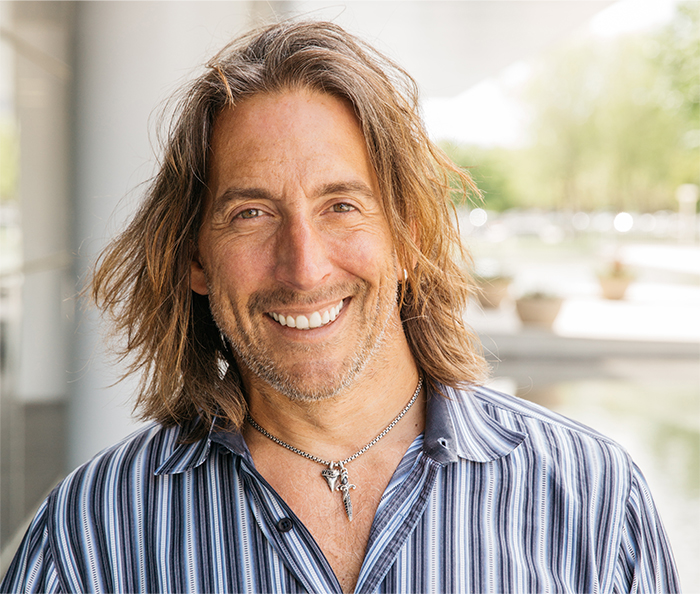 Online lending M&A is under way. PayPal is bolstering its merchant lending capabilities with the addition of Swift Financial. While the deal was kept under wraps, some industry participants heard some buzz about a possible combination.

PayPal has been investing in its lending arm of late, evidenced by the addition of former Amazon executive Mark Britto as senior vice president and general manager of global credit in July.

“A merger of two industry leaders like this is not surprising. As the economy continues to improve and small business owners have access to more financing options, alternative business lenders are going to continue to consolidate to stave off competition, retain deal flow and secure profitability,” said Grayson.

Dave Girouard, founder and CEO at Upstart, a consumer lending platform that uses machine learning, reacted to the deal:

“I expect to see more consolidation in online lending across both consumer and small business in the next year. Platforms with either giant balance sheets or proprietary technology will likely stick around, but others will struggle to compete,” Girouard told deBanked.

Alternative lender LendUp was a recent recipient of a PayPal investment. Sasha Orloff, LendUp’s CEO, had this to say about the deal:

“I’m not surprised to see an acquisition in the fintech credit space and expect this will kick off a wave of acquisitions. PayPal is a force to be reckoned with and we have seen them lead the industry again and again. Whether it is the partner model like with Synchrony, the acquisition model like Swift, Braintree/Venmo, Xoom, or the investment model like LendUp, they are proving again and again why they are leading innovation in financial services decade after decade,” said Orloff.

“For our part, we’re going after a very different market and we’re focused on driving consumer financial inclusion — and we’re very focused on remaining an independent company and helping companies like PayPal and banks offer better products for millennials and the emerging middle class,” Orloff added.

PayPal was already working with Swift on a white-label basis for one of its products, PayPal Business Loan, which is a term loan with structured repayments.

Swift was launched just over a decade ago and has extended loans to 20,000-plus merchants.