Sound Bites From Underwriting – The Risk of Imperfect Merchants 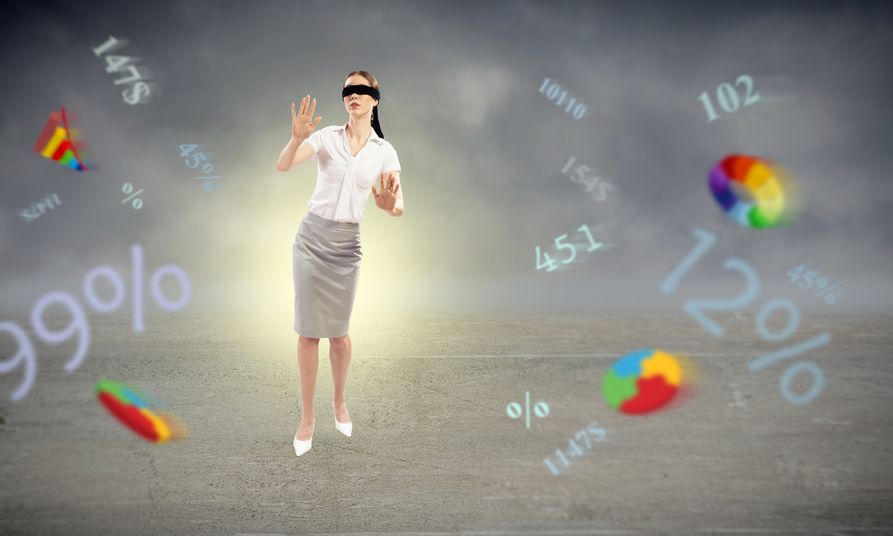 When you’re funding a business, does the risk begin and end with the business? Or does the character of the owners play a role? Can you judge the business on weak financials if your product is geared towards weak financials to begin with? And can you trust unaudited internally prepared financial statements?

At the Factoring Conference during a portfolio warning signs panel, Michael Bagley, VP at Action Capital Corporation, spoke about the risk of internally prepared financials:

“The issue is from a financial standpoint, are they breaking even? That gives you some ability they can function, but one thing that jumps out at you is the payables. It really seems pretty simple. But if you’re in an industry where there’s a critical vendor, or you’ve got a critical supplier, or you’ve got subcontractors and the payables are stretched beyond what is logical past terms, well, that’s a huge warning sign in the underwriting, but it didn’t always show up in underwriting, right, because these were internal financials and 90% of the time and they’re garbage, right?

They’re created by the user so that you at some level have to create or mitigate that by creating procedures that allow you to chase down what are your critical expenses associated with customers. So, for example, in the government space, it would be a subcontractor not getting paid. In manufacturing, it could be a critical vendor that you see on the aging. But if you see that their insurance company had not been paid a couple months, it may not be as big a deal.”

Emma Hart, the COO of Sallyport Commercial Finance, on where the risk lies:

“[…] More than anything I would say even beyond the collateral, it’s the integrity of the client that you’re dealing with. Because in my experience, it’s people that pay you back, not businesses.”

“[…] quite often, that’s the reason they’re factoring, is because their AP is a mess and you can see the AP is a mess and you raise it in the underwriting, you know. Is anybody suing you? What are you gonna do about it? And they’re like ‘Oh, I’m gonna use the money that you provide to me to sort out my AP.’ ‘Okay then.'”

“We had a situation where I believe they were doing the parking lot striping, the painting on a parking lot. And it was one invoice. It was a dealership. A car dealership was the account debtor. The account executive who was helping out with the take-on sent out the verification letter. The no-offset verification letter came right back. No issues. And our CEO at that time— Again, going back to the gut feeling, just it was too easy— There weren’t even any questions asked. “What is this?” It was just “Sure. Send it over. I’ll sign it.” And he did and we got it back. And so, our CEO called and talked to him. And he said, “Yeah, yeah, yeah, it’s fine. It’s fine.” It still didn’t feel right. So, we called the dealership main line, got the receptionist. She answered the phone. She said, “Who signed it? Okay. Hold on.” Ended up somebody from the accounting department got on the phone and said, “That’s not real. You’re not the first person to call, you know, and then we’ll call you back.” And then ultimately, the owner of the dealership called back and said, “We will take care of this. It will not happen again, but it is not a real invoice. And please do not fund that to that client.” So, you know, don’t ever give up on that gut instinct. There was nothing that said it wasn’t real to begin with, but thank goodness for [employee’s name]. She just had that gut feeling. It wasn’t right. It was too easy. And here you go.”

This is one of several excerpts from this panel that we plan to post under the Sound Bites From Underwriting tagline.