Déjà Vu: Some Small Business Funders are Fading Away 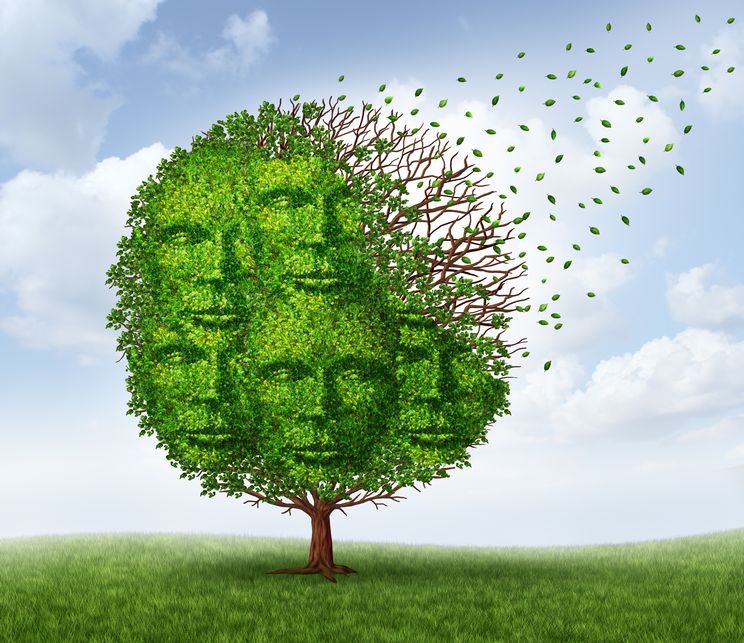 Apparently I’m old enough to see this happening all over again. A handful of big names in the alternative small business space are faltering and many of you have asked what this means for the industry. It really doesn’t mean anything other than those who do not learn history are doomed to repeat it.

We already went through this in 2008-2009 when at least half of the funders in the merchant cash advance industry were wiped out over the course of several months. Merit Capital Advance, Fast Capital, First Funds, Summit, and Global Swift Funding were the Goliaths of their time. Those companies going out of business seemed unthinkable in principle and for what that would mean for the industry as a whole. Smaller players disappeared too, names like iFunds, Infinicap, and others for those of you who might remember.

Those companies failed. The industry continued.

While it’s easy to finger the financial crisis as the culprit for their demise, the truth, or at least the truth through the fog of war and days gone by, is a lot more relatable. Funders were undone by their dependence on a single source of capital, sloppy underwriting, defaults, rogue ISOs, a race to hit origination targets, overpaying commissions, misplaced predictions, and even stacking. If any of those things remind you of what’s happening today, well then of course there are companies failing.

One lesson from the past is that you won’t necessarily get a year or two to adjust and figure things out. It will seem like everything is great and then suddenly it’s not. No company is going to sit you down and tell you their 1-2 year going-out-of-business plan to prepare you for change. They probably don’t have any such plan, will fight to avoid it and their end may be just as much a shock to themselves as it is to everyone else.

What we’re learning again this time is that some business models just won’t pan out long term. And some business models that used to work no longer work so much today. Things like stacking are not going away. It’s not illegal and no legal precedent has been established against it. If you’re an ISO though, you may be risking a relationship or breaching your own ISO contract by helping a merchant engage in it. So it’s a slippery slope but one that has permanently disrupted the landscape.

I have heard a lot of complaints from ISOs about the supposed decay of funder loyalty, as in they feel their deals are getting swiped. Another lesson from 2008 is that in times of strain, parties are more likely to look to their contracts for guidance and if the contract says they can take your deal after a certain amount of time and they very much financially need to, they probably will do it. The whole hey, we’re friends, we wouldn’t do that kind of thing goes out the window if survival is at stake and the contract allows for certain actions. That also means that if you’re an ISO who has violated an ISO agreement before and got nothing but a shrug in the past, don’t be surprised if suddenly one day you’re put on notice of a breach and are forced to reckon with the consequences of it.

What failures in the industry may also mean is a return to a semblance of order, a return to a code. 2010-2011 was a refreshing time to be in the business with so much unhealthy competition out of the way even though approval terms were less flexible and there were fewer options to shop around for. By 2013 however, a flood of participants discovering the industry for the first time, believed that they had stumbled upon something brand new and lost were the lessons of yore. Some of them introduced lasting change, like ACH debits over merchant accounts splits. Others just replicated the cavalier tactics that had proved fatal in the previous generation, distorting a happy market equilibrium in the process.

Ultimately, the market will prevail, albeit with some new names and new faces at the top. This is the way of things. It has happened before. It will happen again. Look at the companies rising rather than those that are falling. Whatever they are doing may be the future, whether you agree with how they do business or not.