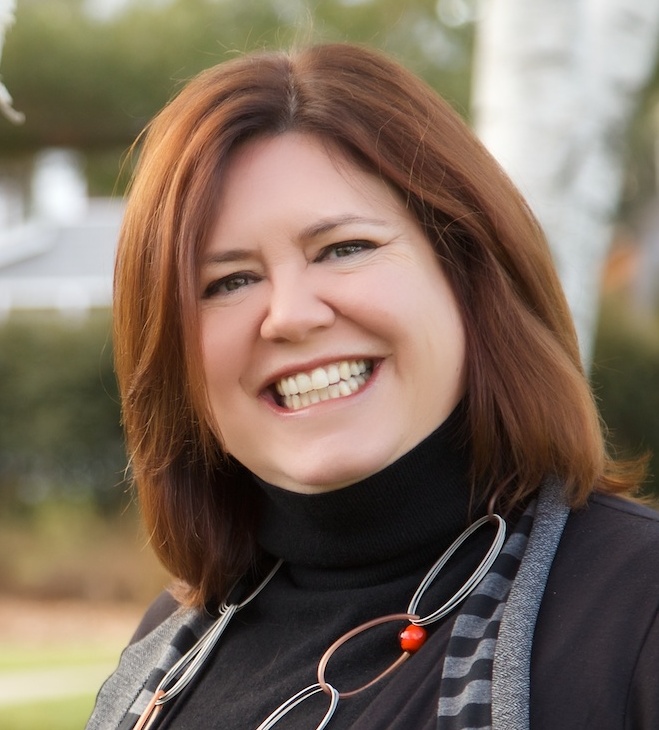 During National Small Business Week, we wanted to see what we can glean from a couple of small business owners who have taken to the Internet for their capital needs. Entrepreneurs Katie Basson of Birch Tree Promotions and Asha Waterstreet of Tasteful Additions document their experience as first-time online borrowers, and here’s a hint: Both of them would do it again.

And while their stories are unique, there are some parallels in Basson’s and Waterstreet’s online borrowing experience starting with the fact that both women got their capital needs met through SmartBiz Loans. Both raved about customer service. And for both, marketing and the media played a key role in their decision process.

Meanwhile SmartBiz Loans seems to buck the banking trend when it comes to extending capital to entrepreneurs like Basson and Waterstreet. “One third of loans [we process] are to women-owned businesses, which is higher than the average for traditional bank loans to small businesses,” Evan Singer, CEO of SmartBiz Loans, told deBanked.

Birch Tree Promotions, whose name was inspired by a trip to Basson’s grandparents New England cottage where the moon-lit birch trees shined, was founded in 2006. The Newburyport, Mass.-based business, whose annual revenue hovers at about $1 million, specializes in selling premium promotional items. Similar to the birch tree at that vacation cottage, Basson seeks to make her brand stand out from the rest.

“It’s amazing to do this kind of volume for such a small place. I attribute that to technology, which is why I completely appreciate a company like SmartBiz that leverages that technology to be efficient,” said Basson, who counts among her clients Bain Capital, Philips and Amazon Robotics.

Her need for capital arose with a growth spurt during which time she hired a number of part-time employees.

“Up until [using SmartBiz Loans] we were sort of going along using lines of credit from local banks. I expressed my desire to have a long-term solution help with cash flow so it’s not boom and bust all the time. Instead there would be a significant amount of capital to use for managing the cash flow of the business where making payments each month made sense. None of them were interested. Somehow I didn’t fit their traditional model,” she explained.

The roots of Birch Tree Promotions reside in Basson’s quest to achieve a work/life balance, throughout which she observed financing needs for women-owned home-based business being overlooked.

“There was nothing I could see out there that was targeted to me. I didn’t have a storefront; I’m working out of my home office. That made it seem suspect to them. I wasn’t serious if I didn’t own office space,” she noted. 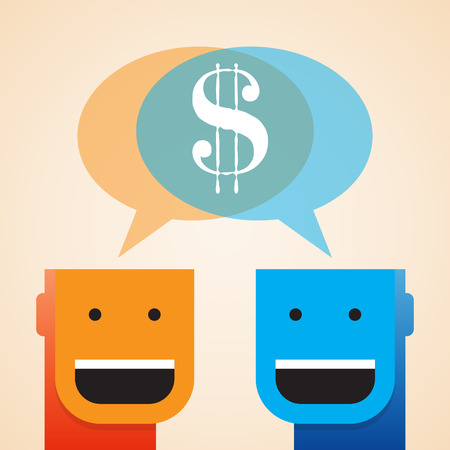 But Basson, whose business is run 100 percent online, would not take no for an answer. “If I could pay a $20,000 line of credit, why wouldn’t they view me as a viable credit risk?” she quipped. So Basson set out on a journey to find a lender that was more open minded. She read about SmartBiz loans in an article published by a major financial publication, and then it was off to the races.

“I was amazed at how easy it was and how quickly everybody responded to me,” said Basson, adding that she even received a call on a Friday night from a SmartBiz representative to let her know where her loan stood and so that she wouldn’t have to worry over the weekend.

SmartBiz Loans matched her up with First Home Bank in Florida for an SBA-backed loan. Basson borrowed $200,000 over a 10-year term and her monthly payment is $2,274. The loan process took four weeks.

“Managing cash flow was the biggest, most important piece in addition to having funds available should I need them for big orders. We need some resources if we’ve just landed a huge order. We pay for the goods and then wait to get paid by the big company, and we needed more financial flexibility for that,” said Basson.

Perhaps the greatest testament to her online borrowing experience resides in whether or not she would return to the online lender for her capital needs in the future. The answer? “Indeed” she would.

Waterstreet launched Tasteful Additions about six years ago in Rochester, New York. The inspiration for her business came from a family vacation to North Carolina where she and her daughter visited a tasting store featuring flavored olive oils and balsamic vinegars. Ten bottles later coupled with frequent requests from her 12-year old for salads at dinner, Waterstreet knew there was something there.

So she opened up her own tasting store featuring flavored olive oils, balsamic vinegars and gourmet salts. And while in recent weeks she brought her small business entirely online doing away with the brick-and-mortar location, Waterstreet came across a need for capital about three years ago.

“I wanted to expand some of my products, and that was primarily the reason I decided to apply for a loan to get more capital. Credit cards were too high interest and I didn’t want to do that,” she said, adding that she initially went to her local banks only to be met with a process that she described as “tedious.”

In fact, after inquiring with a traditional bank for a loan, she was later greeted by her local banker with a pile of paperwork that she immediately rebuffed. “Being a small business and with me running things I didn’t have time, honestly. I’m trying to open the store, run the business and meet with customers, and I was like, ‘forget it,’” she said.

Instead she opted opting to complete an online application, a process she described as “simple.”

“They took care of everything. And when they had questions, they called me. It was so easy. Whenever you think something’s too easy you wonder, ‘What’s the catch?’ I was shocked there really wasn’t a catch,” said Waterstreet reflecting back.

It was while reading a food trade magazine that Waterstreet came across and ad for SmartBiz Loans. The rest is history. “I read about what they do. I called and the process was so easy and quick. And I got a very good interest rate as well. I was not getting raked over the coals or anything like that,” she said.

Waterstreet would not discuss the details surrounding her SBA loan but suffice to say that if she were to find the need to access more capital in the future, she would likely go to SmartBiz first.

Neither Basson nor Waterstreet considered any other online-lenders.