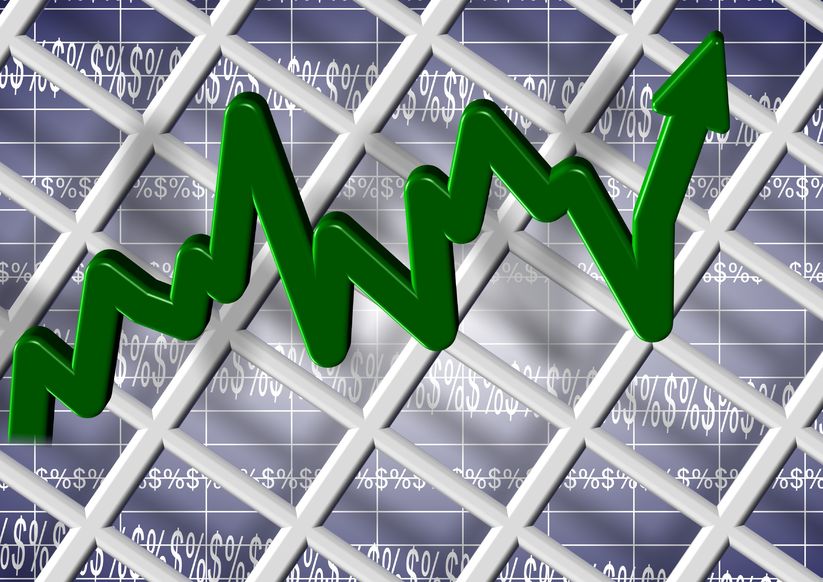 A decent day for OnDeck’s stock on Tuesday was enough to place the company’s share price in positive territory year-to-date, where just about every other public online lender finds themselves as well. According to the new deBanked Tracker, Square is up more than 33% on the year and Yirendai up 19%. Even Lending Club, whose stock is still miles below their IPO price is still up more than 12% in 2017.

Meanwhile, Elevate just only went public earlier this month, singlehandedly putting an end to the drought of fintech IPOs. They’re already up 33% from their $6.50 IPO price.

On the publicly traded fund side, Ranger Direct Lending’s YTD struggles stem mainly from their exposure to Argon Credit who is going through bankruptcy. Ranger invested in the Princeton Alternative Income fund who had invested in Argon.

While the deBanked Tracker shows Canadian-listed IOU Financial as significantly underperforming their lending peers, very little volume of the stock trades on a daily basis. A major shareholder of the company however, FinTech Ventures LLLP, shed more than half their holdings of the company last week. As that amounted to nearly 10% of all of IOU’s outstanding shares, the company had to file a document announcing the move.

As an aside, the S&P 500 was up 6.69% YTD by market close on Tuesday and Bitcoin, which doesn’t get as much attention anymore, is up nearly 22% over the same time period.

—
The deBanked Tracker is still in beta and for now is automatically updated once per day after markets close in the US.