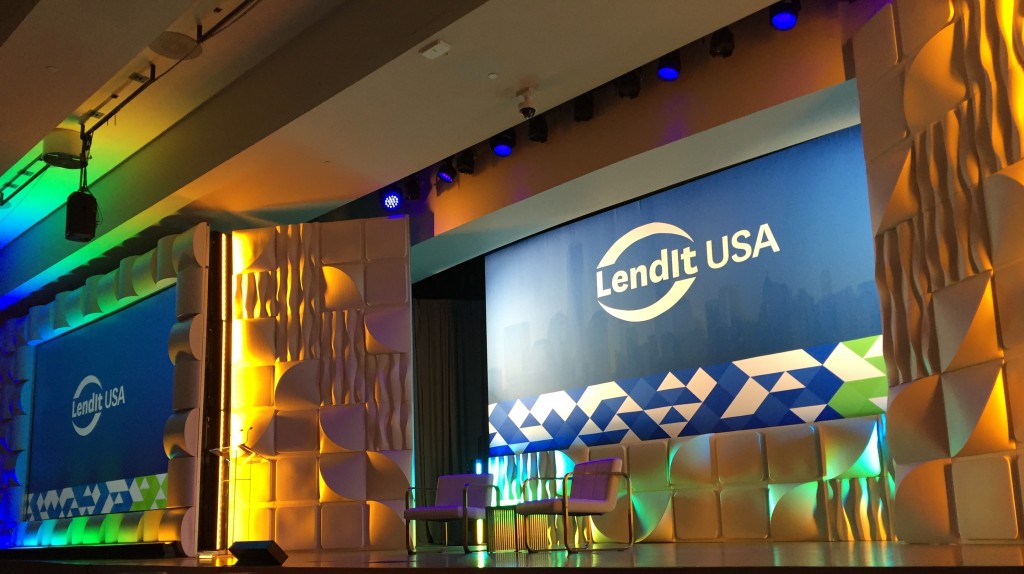 At LendIt, Kabbage CEO Rob Frohwein poked fun at alternative lending, suggesting that it should just be called lending. His presentation, titled “Alternative Lending is Dead Long Live Data,” put the last few years of irrational exuberance into perspective. Below are some of his one-liners:

“You don’t disrupt banks by focusing on the advantages that banks have over you.”

“Most online lenders thought by calling themselves a technology company, they are one.”

“However, the biggest piece of technology that most of them promote is an online application.”

“There’s nothing special about an online application.”

Frohwein also revealed some interesting facts about Kabbage during the presentation, including that their customers borrow from them on average 20-25 times over the course of 4 years, whereas their competitors only make only 2.2 loans to their customers on average.