Prosper, A Marketplace for the World’s Richest Banks and Billionaires? 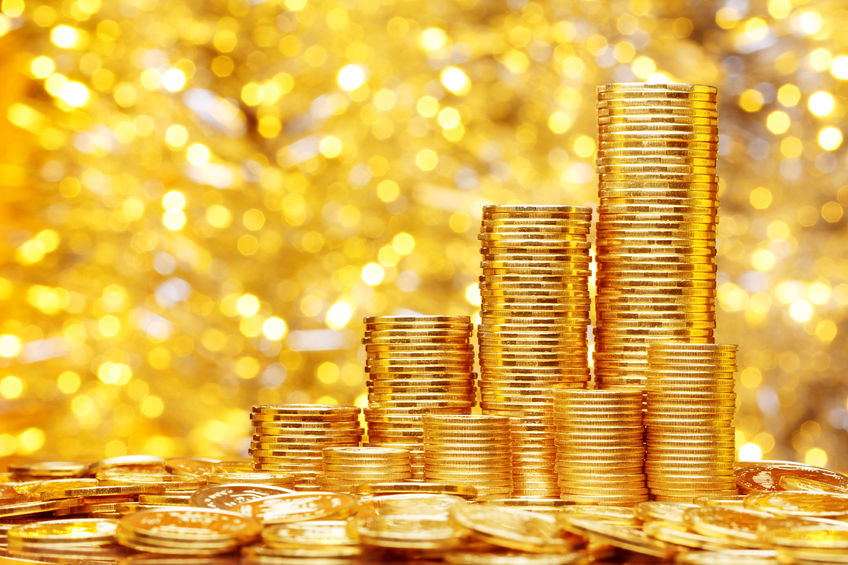 Credit Suisse, Deutsche Bank, Goldman Sachs, Morgan Stanley, and funds tied to some of the world’s richest billionaires (including George Soros) all make up the “consortium of institutional investors” and “syndicate of lenders” involved in Prosper’s recently announced landmark deal. The terms allow for the investors to purchase up to $5 billion of loans on the platform while the lenders will provide warehouse financing up to $1 billion. It’s safe to say that this is not your father’s peer-to-peer lender.

The WSJ reported too that investors will receive warrants to buy equity in Prosper that’s tied to the amount of loans they buy, all the way up to 35% of the company if they buy the full $5 billion.

Back in July, I half-jokingly scoffed at the phrase marketplace lending as the industry had begun to call itself, seeing that it was morphing into just Wall Street lending after Goldman Sachs announced it would actually be launching an online consumer lending arm to compete against Lending Club and Prosper.

The deal is obviously great for Prosper, whose future seemed kind of up in the air, but it’s hard to get excited about the world’s biggest banks and richest funds now being the consortium behind an online lender who pioneered peer-to-peer lending, if things like peer-to-peer lending excited you.

To be fair, peers/retail investors can still invest on the platform too so I guess there’s that.

Home › Marketplace Lending › Prosper, A Marketplace for the World’s Richest Banks and Billionaires?