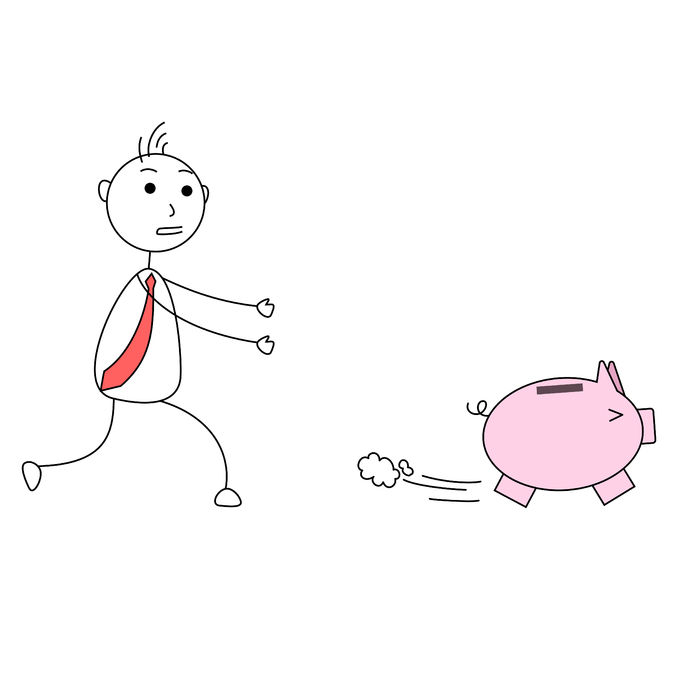 The peer aspect of peer-to-peer lending continued to erode last year, according to Lending Club’s year-end earnings presentation. Self-managed individuals, those still making their own investment decisions, only made up $263 million of their 4th quarter’s origination volume, reaching the lowest level in two years. That’s nearly 38% lower from the peak of $419 million in Q1 of 2016.

Overall monthly originations haven’t really moved, hovering at around $2 billion per quarter over the last 3 quarters, down from the peak of 2016’s Q1 when they hit $2.75 billion. There’s money coming from somewhere though, of course. A chart in the presentation revealed that 74% of Lending Club’s Q4 originations came from banks and managed accounts. The managed accounts category is comprised primarily of asset managers who invest mainly in marketplace lending.

Retail investors were largely skimmed over during the Q4 earnings call, with CEO Scott Sanborn and CFO Tom Casey choosing to focus their attention on bank participation. “As you know, banks returning to the platform has been a priority for us and acts as an endorsement of our strength and compliance and controls,” Casey said.

Using the Seeking Alpha transcript as a guide, the word bank was said on the call 32 times while retail investor was only mentioned once.

Meanwhile, the word retail doesn’t exist anywhere in the announcement unless you count the necessary Safe Harbor Statement.