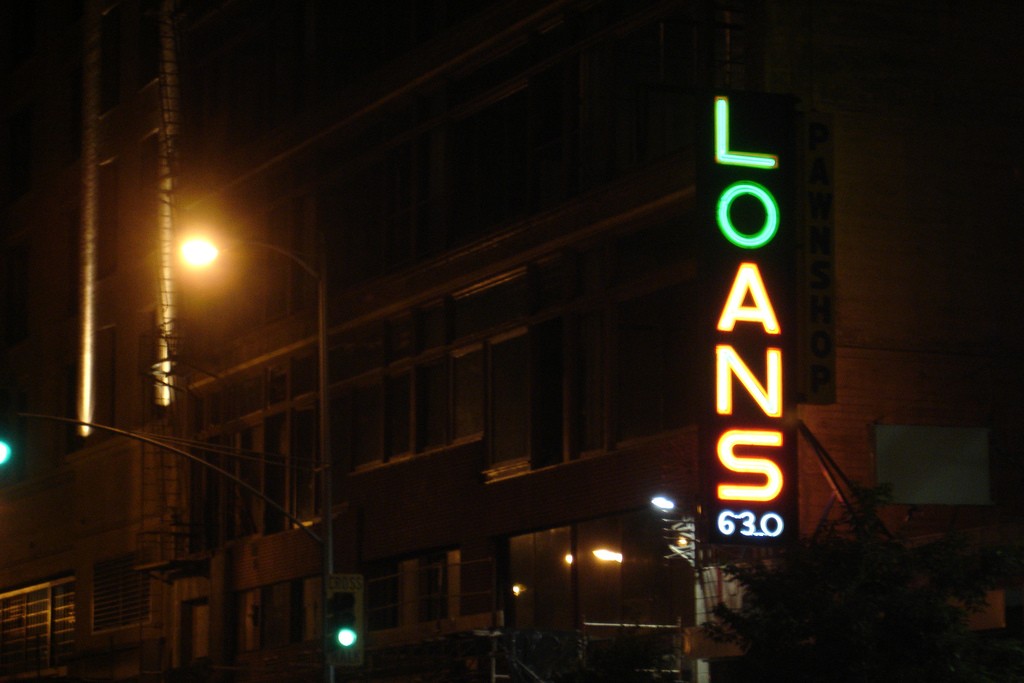 For years, Google had no problem with payday lending or the advertising revenue it generated for them. In fact, in November 2013, an affiliate company, Google Ventures, even invested in a payday lending company named LendUp. But the harmony was short-lived. Eventually, Google’s search team would ban LendUp and every other payday lender from running ads on their platform after what appears to be government pressure.

Google now reports having banned more than 5 million payday loan ads from that time. Other categories were worse, however. Google also had to ban 17 million ads that promoted illegal gambling and 68 million that offered bad healthcare products such as illegal pharmaceuticals.

Some ads still sneak through or try to sneak through. “Bad actors know that ads for certain products—like weight-loss supplements or payday loans—aren’t allowed by Google’s policies, so they try to trick our systems into letting them through,” Google’s Spencer wrote. “Last year, we took down almost 7 million bad ads for intentionally attempting to trick our detection systems.”

LendUp, the company Google Ventures invested in, is still in business.