The Leads Are Weak, Court Rules 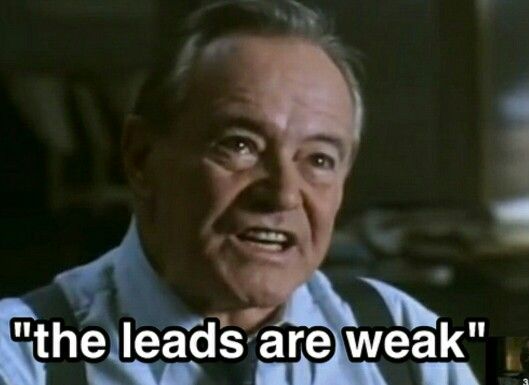 One disagreement that has come out of the Argon Credit bankruptcy case is the value of the consumer loan leads that the company has in its possession. Argon argued that it has 300,000 leads worth $5.5 million based on its alleged cost to acquire them.

In a court filing, Fund Recovery Services, LLC (FRS), a creditor, called that valuation “absurd on its face,” explaining that these were prospects that Argon had already declined for a loan and that they had not been able to sell these leads previously. A representative for FRS testified that the leads might be worth somewhere between a 1/2¢ and 1¢ each, giving them a value of only $1,500 on the lower end.

Presented with two completely different valuations for the leads, one for $1,500 and one for $5.5 million, the court ruled that it did not find Argon’s valuation credible and could not attribute any significant value to the leads.

Argon had hoped to use the leads’ value as collateral to keep the creditor at bay so that it could continue to spend its cash while the proceedings play out. The bankruptcy has been changed from Chapter 11 to Chapter 7.

The court has yet to rule on the motion to preclude non-closers from drinking the coffee.