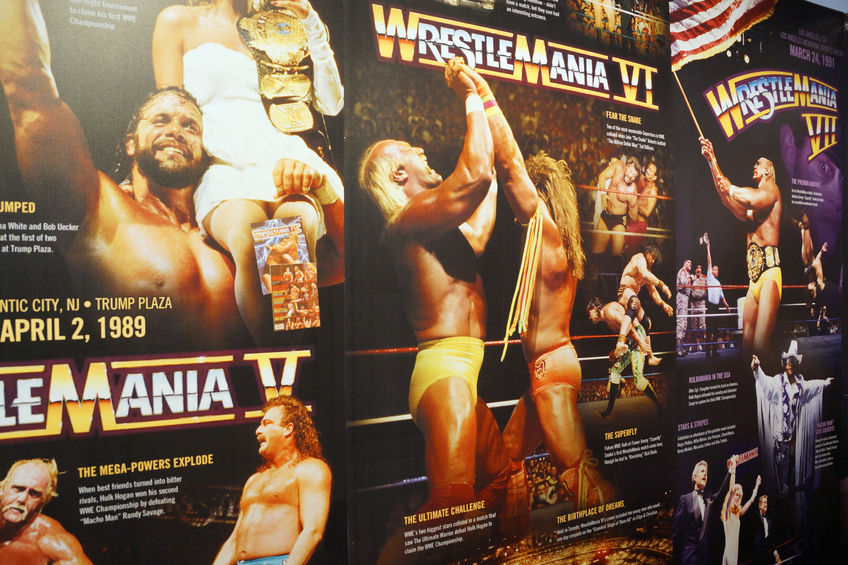 President-Elect Trump’s pick to head the Small Business Administration is Linda McMahon, the former CEO of World Wrestling Entertainment (WWE). The publicly-traded company has produced many household names over the years, from The Undertaker to Bret “The Hitman” Hart to The Rock.

In a public announcement, Trump said “Linda has a tremendous background and is widely recognized as one of the country’s top female executives advising businesses around the globe. She helped grow WWE from a modest 13-person operation to a publicly traded global enterprise with more than 800 employees in offices worldwide.”

If confirmed by the Senate, McMahon will succeed Maria Contreras-Sweet, who has held the position since 2014 and has had a pretty open attitude about online lenders. The former WWE exec taking her place might find even more common ground with the non-bank finance community given that Bret the Hitman Hart is the official spokesperson for a merchant cash advance company.

Sharpshooter Funding in Canada, which heavily features Hart in their marketing campaigns, is affiliated with First Down Funding, a US-company that also does small business funding. A joint-company press release from earlier this year quotes Hart as saying, “When you sit down and listen to the whole format and how it provides money to much needed businesses and small business owners that need financial support and extra funding. It’s a worthwhile endeavor, and I’m actually very grateful that Paul Pitcher involved me with it so far.”

Meanwhile, McMahon says she is up to the task. “Our small businesses are the largest source of job creation in our country,” she said in an announcement. “I am honored to join the incredibly impressive economic team that President-elect Trump has assembled to ensure that we promote our country’s small businesses and help them grow and thrive.”