In this age of man versus the machine, the case for artificial intelligence and machine learning does not need many vociferous advocates.

Some predict that revenues from fintech startups using AI and predictive models is set to jump by 960 percent or to $17 billion by 2021. We might be closer to that number than we think, considering 140+ AI startups raised a total of $958M in funding in Q3’16, alone.

While healthcare, cybersecurity and advertising are frontiers of AI innovation, the growth and momentum of big data in finance (spurred by online lending) is fast bringing fintech to the forefront. In lending, specifically, data has become the new currency. It’s not so much that lenders didn’t use data for decision making earlier, but the data available then, wasn’t as rich or as extensive. A loan approval decision that just required a decent FICO score and assessment of character has expanded to include data points like a business’ social media presence, reviews, and owners’ background history.

Today, artificial intelligence in fintech has grown to tackle cybersecurity threats, act as a personal assistant, track credit scores and perform sentiment analysis to predict risk — making automated underwriting just the tip of the iceberg for what artificial intelligence and machine learning can do for the financial services industry. deBanked spoke to three fintech upstarts that have taken AI beyond underwriting. 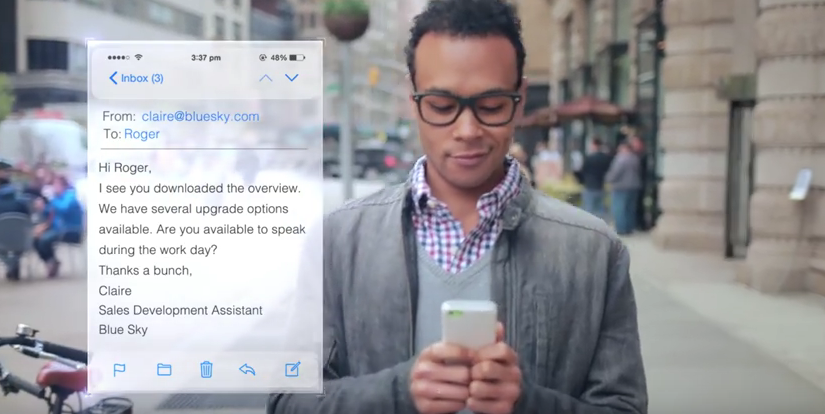 When Roman Vinfield started his ISO, Assure Funding in early 2015 with 16 openers, five chasers and three closers, little did he know that a business intelligence software would replace 85 percent of his staff for the same productivity. He stumbled onto Conversica, a AI-powered virtual sales assistant and was convinced to give it a try.

“I hadn’t heard anything like an artificial-intelligence sales assistant,” said Vinfield. “The results we got within a month of using it were unbelievable.” Within the first month, Vinfield made $35,000 in revenues by spending just $4,000 and eventually reduced his staff of 24 to 4 people. He was so sold on its potential for the merchant cash advance industry that after prolonged negotiations, he secured the rights to be the exclusive reseller of the software, and called it AI Assist. The software is now used by leading MCA companies like Yellowstone, Bizbloom and GRP Funding.

While Conversica’s clientele includes auto and tech giants like Oracle, Fiat, Chrysler and IBM, for the financial services industry, it’s marketed and sold to MCA and lending companies through AI Assist. It integrates easily with CRM software like Salesforce and creates a virtual sales assistant avatar that tracks old leads and reestablishes engagement. In the lead generation race, where a 3-5 percent response rate could be considered good, the response rate for Conversica has been 38 percent.

Designed to be akin to a human sales assistant, Conversica’s technology can determine a lead’s interest based on the response and set up a conversation with the sales department to follow up. “Your Conversica virtual assistant is an extremely consistent, personable and tireless worker. She doesn’t get sick and never needs a break. She never gets discouraged, and she improves with each engagement,” says the AI Assist website. 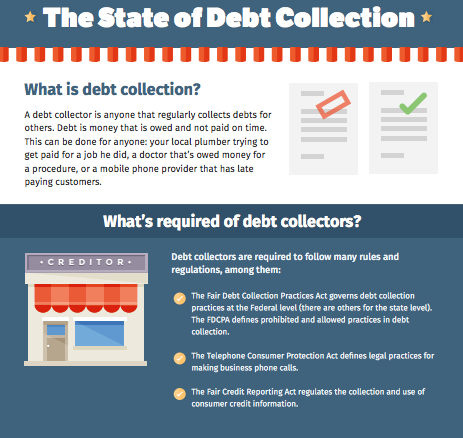 Personal chat assistants for money management and sales is one of the popular modes of AI implementation in fintech, given it’s scalability in lending for functions like debt collection. One company that does this, is True Accord. True Accord, similar to AI Assist uses automation software to schedule and send messages to customers by the company’s “Automated Staff”

The San Francisco-based company was founded by Ohad Samet who has over 11 years of machine learning experience in finance. The idea came to Samet while he was working as a chief risk officer at payments and e-commerce company Klarna, underwriting loans worth $2 billion. “While working at Klarna, I realized how big a piece debt collection is and I did not like the way it was done,” said Samet. “I needed machine learning to change it.”

Samet founded True Accord in 2013 to develop a debt collection AI assistant and today the company works with leading banks, credit card companies and food delivery services and has collected over half a billion dollars. It establishes targeted communication with the customer less frequently than traditional collection agencies and allows customers to pay their dues over mobile, which accounts for 35 percent of collections for the company.

“We humans don’t want to accept it but the reality is that, when it comes to scale, machines make better decisions than humans,” said Samet. “Machines are consistent, they are not tired, not angry, don’t fight with the significant other and all of this makes for better accuracy, better cost structure and better returns of scale.” While this might be true, building an efficient, compatible and compliant model is harder than it might seem. 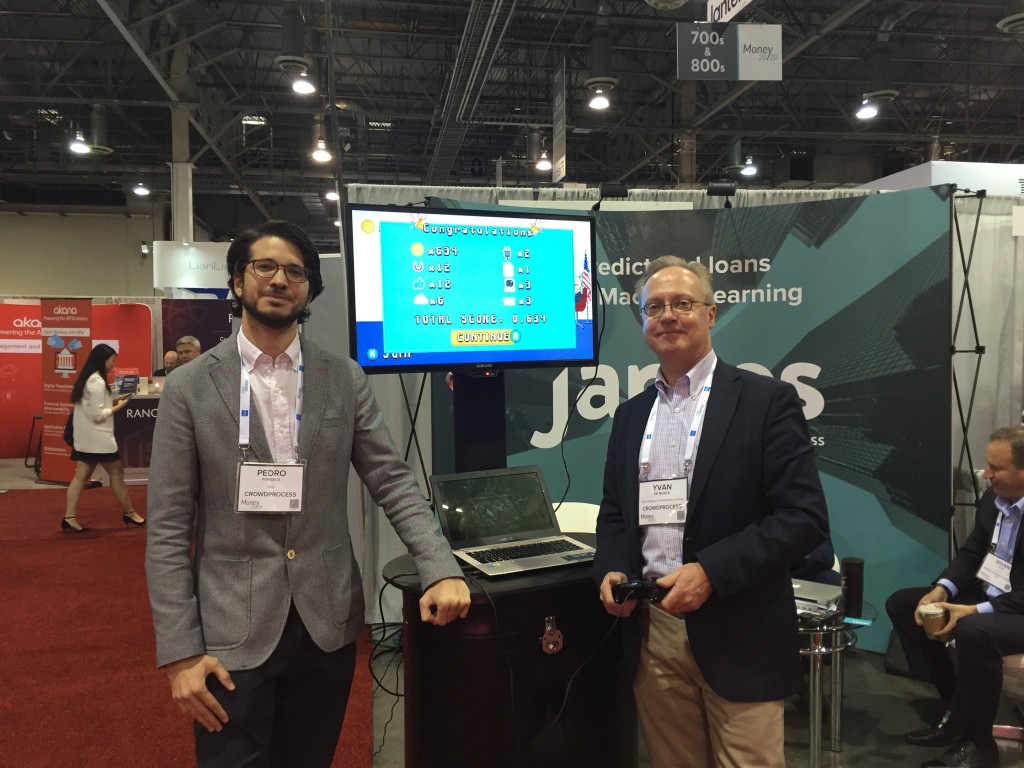 Since AI tools do not come in a one-size-fits-all package, its application can be as varied as the range of companies that use it. Building an AI framework that aligns with a company’s targets while being compliant to regulatory mandates can be an uphill task.

The startup works with consulting agencies or partners to reach out to banks. It offers a trial run of the software, which it calls a ‘jumpstart,’ where a risk officer is provided with James’ technology and in 24 hours, he or she will have to beat it with their in-house AI software.

“And we are consistently able to beat the models,” said Fonseca. The company won the startup pitch at Money 20/20 in Copenhagen earlier this year after receiving an uproarious response in Europe. Fonseca wants to divert his attention to the US’s fragmented banking market, which is dotted with smaller banks and credit unions. “The US is a perfect target for us. We are looking to work with local consultancies that know the problems of a bank intimately.”

As these entrepreneurs vouch for it, the current state of AI use in fintech is just the tip of the iceberg. And anything man can do, machines can do faster and better, right?