Where a Non-Bank Falls, a Bank May Rise 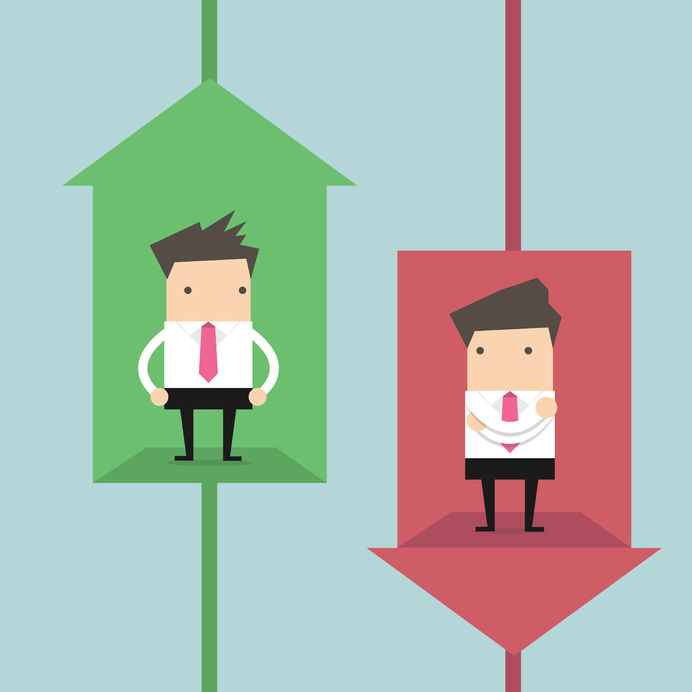 Last week, CircleBack Lending disclosed that they were no longer originating loans, making them one of the first major casualties in the alternative lending industry. While even optimists projected that some platforms would eventually fail, the fact that this one coincided with Goldman Sachs’ announced kickoff into consumer lending, made their demise feel all too fatalistic.

Lending Club too, the symbolic leader of the online lending movement, announced some setbacks last week with their riskiest borrowers, which caused their stock price to plummet. In the background, banks such as Discover appear to be patiently waiting to swoop in on them should they stumble.

Even the recent announcement by JPMorgan Chase to double their commitment to Small Business Forward, a program meant to help small businesses access capital, suddenly feels a bit more threatening. Especially so given the bank’s partnership with OnDeck, an alternative business lender.

On October 18th, the superintendent of New York’s banking regulator encouraged attendees of the New York Bankers Association conference to start their own online lending operations to compete with all the fintech startups.

If banks can match the speed and experience provided by alternative lenders, we just may see more platforms fall and banks rise in 2017.

Home › Marketplace Lending › Where a Non-Bank Falls, a Bank May Rise