For Lending Club: Downturn Readiness, a $1 Trillion Opportunity and No Origination Fees? 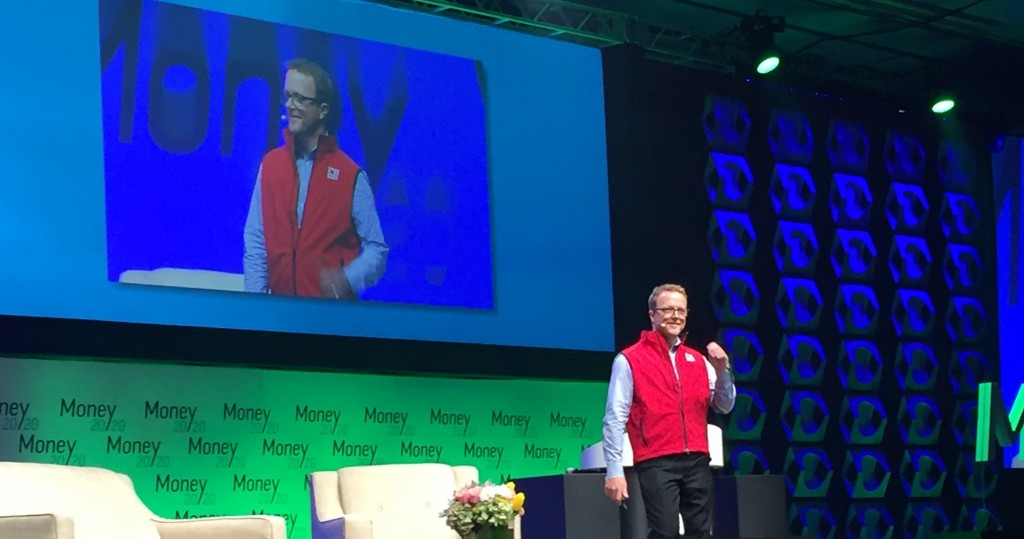 The Lending Club that presented at Money2020 this week was not the same Lending Club of years past. Not only is keynote speaker Scott Sanborn a different kind of CEO than his predecessor Renaud Laplanche but also the regulatory environment in which he must govern has changed. In the era of government interest, Sanborn told a huge conference audience that the company thinks about two things, regulation and downturn readiness. In that regard, they sounded very much like a bank.

But there was good news too. “I remain very bullish about the future,” Sanborn said. That’s in part because the company announced earlier that they were entering the $1 trillion auto finance market with a refinancing product.

What’s noteworthy is that auto refinance borrowers will pay no origination fees to Lending Club, a stunning departure from the 1% – 6% origination fees charged on their personal loans. One can’t help but wonder if that move was a response to new competition, namely Marcus (operated by Goldman Sachs), whose new personal lending platform charges no-late-fees, no-origination-fees, nor any fees at all outside of interest charges. While Marcus is not offering auto loan refinances in their initial rollout, Lending Club may be using this market to try and master the no-origination-fee model to compete against Goldman Sachs and any other new bank entrants in the future on every playing field.