Why The Quiet Summer Was a Good Thing for ‘Marketplace Lending’ 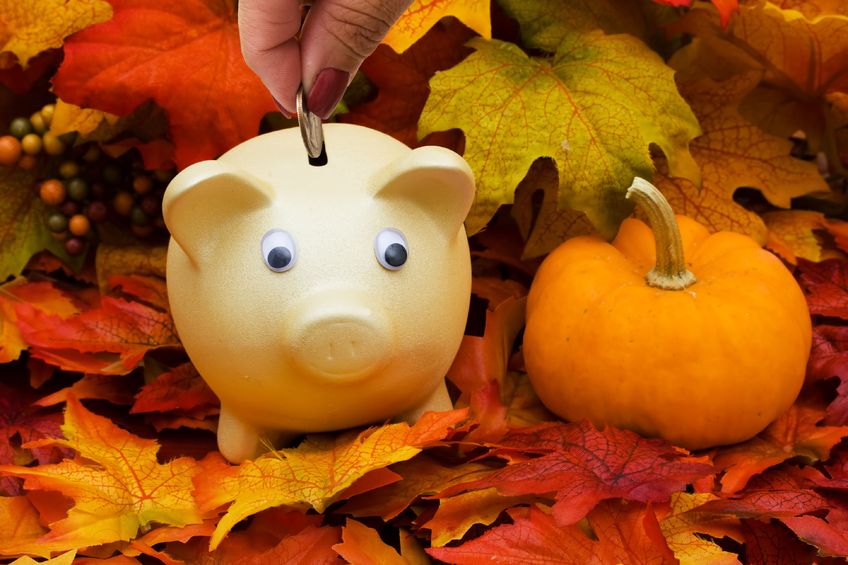 A lackluster April turned into an explosive May. And then… well it got kind of quiet there for a bit as loan origination volumes for some lenders dropped.

A lot of theories have been challenged, a lot of absolutes shaken. Like given the choice between a short term loan at a high interest rate and a long term loan at a low interest rate, which one would a small business choose? A lot of lenders raised money on the belief that businesses would choose the latter, bolstered by a compelling argument that it is “better” for their well-being. But businesses are not neatly packaged entities with uniform interests, strategies and situations. It’s not uncommon for small businesses to choose both options. Simultaneously. Two loans. To serve different purposes.

And so what then? I believe to some extent the concept of algorithms with thousands of data points, yelp reviews and the rest of it are being challenged by basic scenarios such as what happens to performance models if the customer takes on more debt after the initial loan?

Why do many consumer borrowers that claim to be consolidating their debt end up more in debt? Maybe the lenders themselves expected this but it conflicts with the message that was being told to the outside world for a long time about what made these products so special, that borrowers were consolidating their high interest debt to lower rate loans that was all made possible thanks to the low cost required to operate an online lender fueled by revolutionary new algorithms.

Even the underlying low cost premise to operate is being challenged. Why are low cost lenders often wildly unprofitable if their secret sauce is supposedly the low cost of being a nonbank online lender?

The problem is that some stories sound great on paper but don’t work out exactly as planned in the real world.

Even the concept of peer-to-peer lending and to some degree the marketplace has transformed or been phased out. Marketplace lending as the term is survived by today is typically Wall Street institutions providing capital to nonbank lenders. There is no real marketplace, at least not for the little guy anymore.

All of these discoveries and evolutions are a good thing. Too many experiments being conducted in the market at the same time created chaos. Failures, slowdowns, and adjustments are a positive step toward a sustainable future. How could a lender reasonably rely on its performance models when every day some new company was opening up and pulverizing the market with billions of dollars of marketing and loans based on some untested unprofitable system?

It’s no wonder that like twenty trade groups formed this year alone. Regulators and legislators looking out into the world of fintech probably saw and still on some levels see a tornado of disruptive confusion.

“Are you guys one of those crowdfunding marketplace bitcoin cash advance peer-to-peer lending companies I’ve been reading about? We need to regulate you.”

They need help to sort through it all and fast.

The FDIC, for example, humorously defined marketplace lending as basically every kind of lending there is, from auto loans to merchant cash advance to medical patient financing to real estate lending. The industry became everything and as everything it’s essentially nothing.

And so the quiet summer months, though not totally dead, were much needed. Hopefully everybody has gotten a chance to breathe and can now continue the work they set out to do and truly provide sustainable value to the economic system.