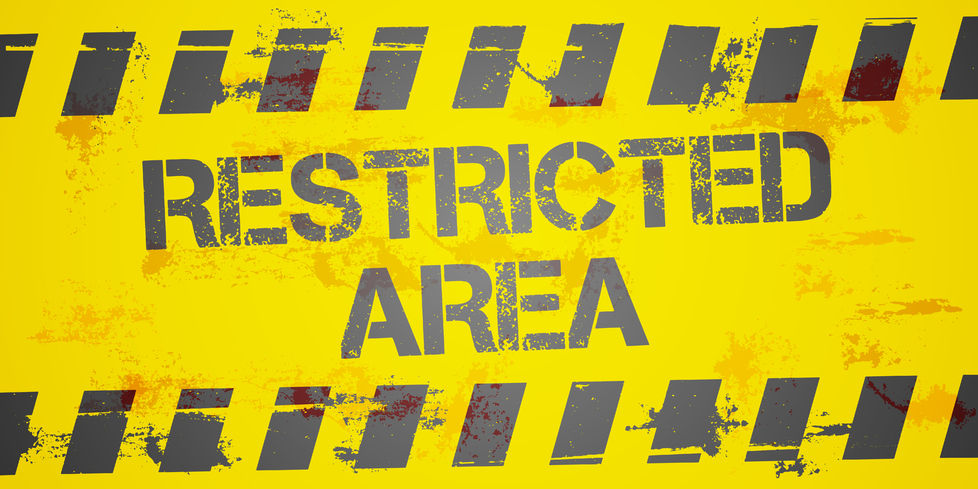 The use of data and technology for assessing risk shows promise for new borrowers, safer bets and fewer delinquencies. Big data has been credited for overhauling traditional lending models and ushering in a new crop of lenders that do not shy away from risky businesses and low credit scores. But has it been successful in narrowing the list of industries previously ineligible to even be considered? And perhaps there’s a bigger story, that some lenders still maintain a list of industries they cannot or will not lend to despite the boom in data. deBanked checked the temperature on restricted lending practices today with three lenders and here’s what we found.

Jersey City-based World Business Lenders whose average loan size is $150,000 does not lend to startups. According to chief revenue officer, Alex Gemici, startups usually don’t have revenues to justify payments. “Startups fail the ‘ability to pay’ test,” he said.

The restricted industries for WBL are the usual-suspects that fall in the federal legality grey areas like Marijuana related businesses and adult entertainment websites and weapon manufacturers that the company takes a moral stance against. Gemici said that the company has never lent to these industries and will evaluate the policy only if the need arises. 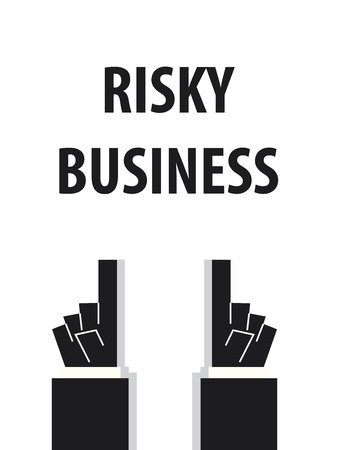 Often, the risk appetite of a company depends on how long it has been in business and its funding track record. For instance, San Diego-based National Funding is 17 years old but is gun shy when it comes to lending to auto dealerships, thanks to sustained losses. “We don’t lend to auto dealerships because they already have enough MCA plans out there,” said CEO Dave Gilbert. “It’s too risky to be in that environment without being tied to actual assets, we have had too many losses.”

Irrespective of whether a company automates underwriting, few contest the need for rich and varied data for calculating risk and approving a loan. Kennesaw, Georgia-based IOU Financial, which recently started lending in Canada, has a proprietary ‘Risk Logic’ score for underwriting which includes credit data, financial and non-financial accounts, public records, transactional data and a business owner’s personal credit information.

Despite this, it restricts lending to businesses with seasonal cash flow like tax prep services, industries that invoice out for larger orders including manufacturing, and marijuana dispensaries. IOU also does not lend to industries where it has faced high delinquencies in the past, like oil refinery service related industries and supply chain service providers that are subject to fluctuations in commodity prices.

And if OnDeck, the touted leader in deploying big data for underwriting prohibits 60 industries in five different categories including blood and organ banks, payroll companies and its own kind — non-bank financial companies, has big data really changed underwriting?