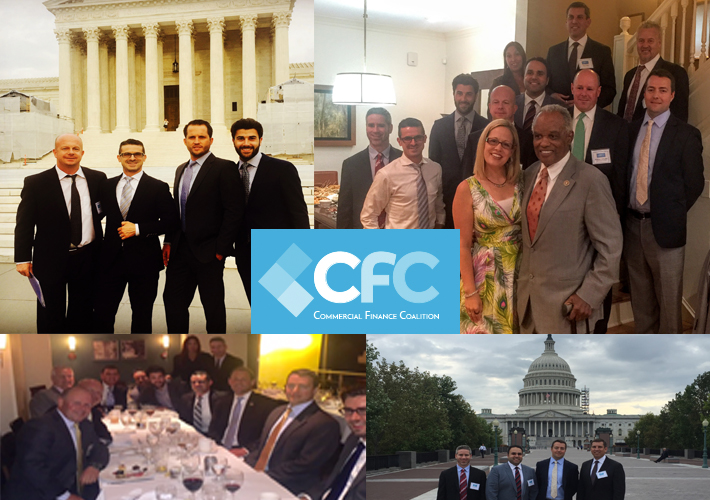 Earlier this week, executives and representatives from the merchant cash advance industry met with dozens of policymakers on Capitol Hill. The Fly-In was hosted by the Commercial Finance Coalition, whose members make up a sizable chunk of the industry’s overall transaction volume. It was their second such event this year. 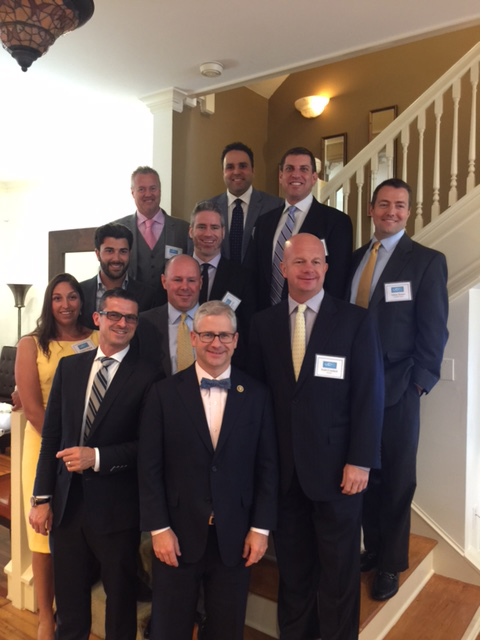 The opportunity allowed industry representatives to get face time with Republicans and Democrats from both the House and the Senate. One message of great importance was in communicating the challenges that small businesses face in trying to access less than $250,000 in working capital. Another was in distinguishing purchase transactions from loans.

“Our members are engaged and committed to educating and advocating the interests of the merchant cash advance industry in Washington DC and state capitals around the country,” said Isaac Stern, President of the CFC and Fundry. “I would strongly encourage my industry colleagues and competitors to get involved in the organization and help us grow the CFC.”

While banks have been accused of being too big to fail, the CFC noted that many businesses have become too small to survive as a consequence of banks moving upstream. Regulations have made it too burdensome and expensive for a bank to underwrite a $25,000 loan, plus they may not be able to stomach the risk or be properly incentivized to approve or decline a loan in the first place. The CFC’s members do not securitize their transactions or sell them off, lending credence to the position that their livelihood depends on small businesses succeeding and performing.

“In less than 9 months the CFC has become the gold standard of alternative small business finance trade groups in Washington,” said Dan Gans, Executive Director of the CFC. “In a short time we have been able to conduct over 50 meetings with key policymakers and assemble a world class regulatory and lobbying team. I would encourage anyone involved in the merchant cash advance or alternative small business finance space to join the CFC and help us advocate for the thousands of small businesses across the country who benefit from the access to needed capital provided by the industry.”

The CFC has not been the only coalition from the broad genre of fintech to host a Fly-In, making it all the more imperative for the MCA industry to educate policymakers on the specifics of what they do and how they do it. For instance, a lot of the regulatory discussion as of late has focused on the partnerships between online lenders and chartered banks, the legitimacy of those partnerships and the sustainability of the algorithms being employed to make quick decisions. While there are several MCA-like products that rely on that model, there is also an entirely different methodology that relies on helping small businesses by purchasing their future receivables. The CFC is one major coalition communicating that distinction.

The CFC is also currently accepting new members to join their cause and participate in future events. 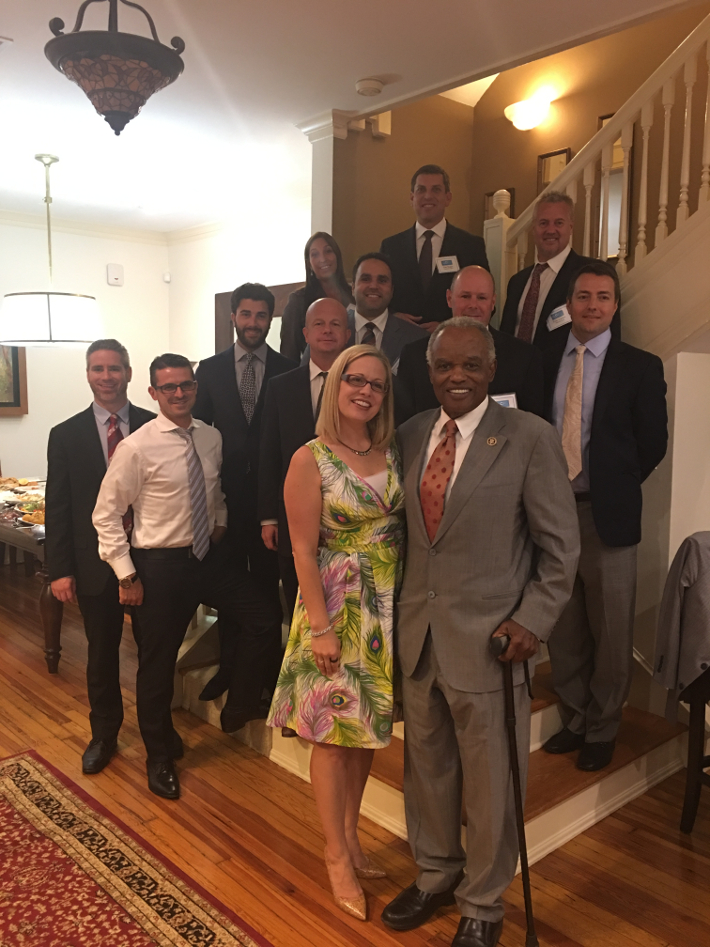 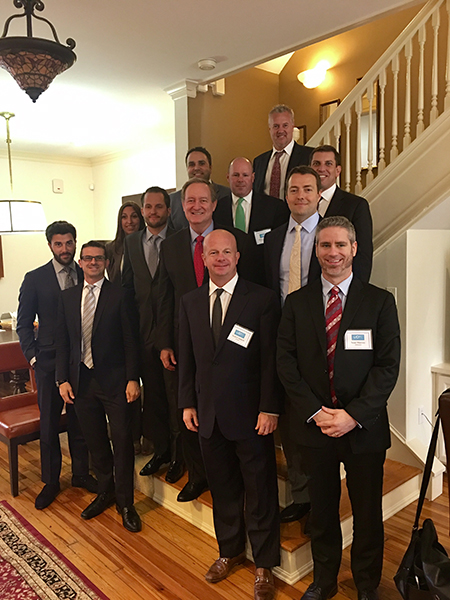