OnDeck is NOT a Marketplace Lender 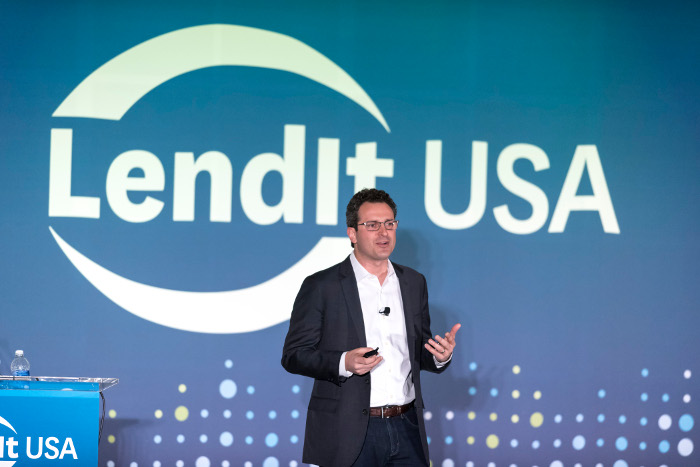 The company only sold 15.6% of its originated loans through the OnDeck Marketplace, according to their Q2 earnings report. That’s down from 26% in the prior quarter. It’s not hard to see why that might be as the Gain on Sale Rate was only 3.5% in Q2, a significant drop from the 5.7% in Q1 and 7.8% at this time last year.

On the earnings call, OnDeck’s chief officers argued that demand for their loans remained very high but that investors are requiring more return for the same risk. With the profit incentive to sell loans severely diminished, the company plans to continue selling only 15% – 25% of their loans going forward on the basis of keeping institutional relationships and diversification.

But if not a marketplace? Then?

OnDeck is a non-bank commercial balance sheet lender. And as a result, the company’s cash dropped from $160 million on December 31, 2015 to only $78 million at the end of Q2. OnDeck CFO Howard Katzenberg said that this wasn’t a burn, but rather cash being invested into their loans, all part of their plan of moving away from the marketplace. The company still has $300 million in GAAP equity, $100 million available to it from its warehouse lenders, and other debt facilities that it plans to increase for more leverage.

OnDeck funded a whopping $590 million in loans in Q2 but posted a net loss of $17.9 million. Origination figures include the full loan principal amount on renewals even though part of the principal may be used to pay off an existing loan.

Marketing costs remained relatively stable as did loan performance. Little was said about their relationship with JPMorgan Chase other than the fact that it’s still “early days at this point.”

Home › Business Lending › OnDeck is NOT a Marketplace Lender