Hold The Loans Or “Marketplace”? It Depends 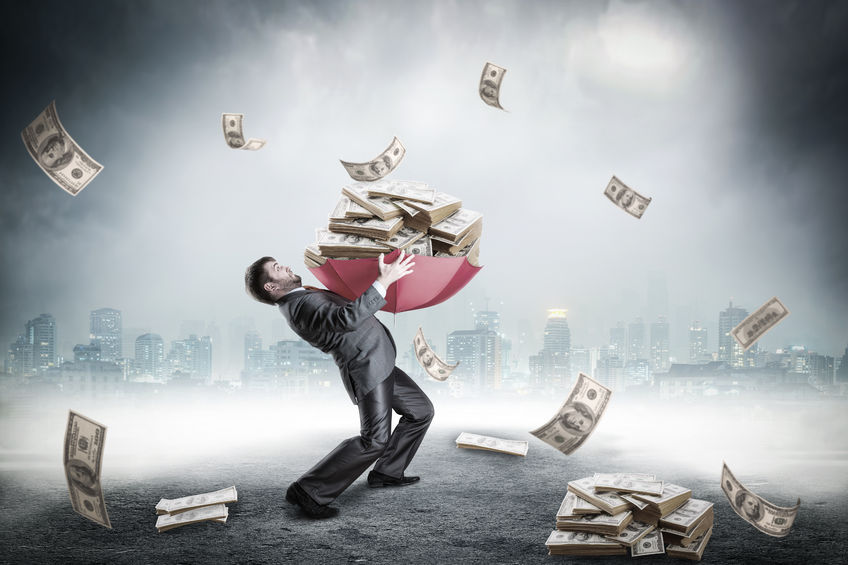 At the risk of stating the obvious, the motivation to keep loans on balance sheet or sell them off through a marketplace is related to the type of lending one does. But even then, opinions on the best strategy varies. Is there a winning formula?

But for companies like Lending Club, long considered to be the definition of marketplace, their May debacle showed the weakness that model can have, at least with those lending to consumers.

Interest rates, terms and risk profiles associated with businesses are different from those for retail consumers. According to Fora Financial co-founder Dan Smith, this changes the economics of the game since consumer loans are typically longer (3-5 years) compared to business loans where the weighted average term could be as short as under 12 months. This, not only makes consumer lending a lot more capital-intensive it also begs for diversification of sources.

“When I started the business, I had one lender in 2007 and they said they couldn’t work with us. Today, my credit facility has eight different lenders,” said Stephen Sheinbaum, founder of Bizfi which buys future receivables with its balance sheet in addition to running a loan marketplace. “We are undoubtedly seeing a shift from the B2C side. Any model that has sources of funds concentrated in one area is risky.”

Relying on your own balance sheet can lead to handsome returns, sources say. Sheinbaum, said that his company can make twice as much by holding than gains on sale. For companies engaged in consumer lending, that margin can be anywhere between 5 percent to 20 percent depending on borrower profiles and the type of loans, said student lender CommonBond CEO David Klein.

The unit economics of assuming risk can be higher if risk is assessed well. “If you do it well, balance sheet lending provides better unit economics,” said Fora Financial’s Smith. “You have to have the right capital structure, a low cost of capital and need to be able to underwrite effectively so it can scale.”

Smith however warned that this is not prescriptive and consumer lending companies like Lending Club might be forced to take a multi-pronged approach given the barriers to entry and the regulation around balance sheet lending for consumer loans. “There is clearly a more significant regulatory environment to get into on balance sheet consumer lending and that might be a barrier to entry.”

Often referred to as ‘having skin in the game,’ balance sheet lending potentially forces companies to assess risk better and be scrupulous about underwriting. But marketplaces whose prerogative may be seen as trying to make as many loans as possible, will inevitably be scrutinized over perceived conflicts of interest in their underwriting.

There are arguments to be made for each of the models but a better case is made for hybrid models which aims to take the best of both. Klein of CommonBond, said that his company leans heavily on balance sheet at times and the marketplace at other times. “Unless your investors are broad in profile and deep by type, then it is possible for a loan sale purchaser to walk away.” Klein said. “It all comes down to control. If you have more of it, there’s less risk.”

While more consumer lenders gravitate towards hybrid models, Lending Club at the end of Q2 held only 2 percent of the loan volume on balance sheet and CEO Scott Sanborn is very clear about the company operating purely as a marketplace.

“Some of our investors have observed the funding environment and asked: Are you going to become a balance sheet lender, just like a regular bank? Has Lending Club’s business model changed?”

“Let me be very clear: Lending Club is committed to the marketplace model and we do not plan to become a balance sheet or ‘hybrid’ lender. Our mission of connecting borrowers and investors has not changed,” wrote Scott Sanborn in a letter to investors.

The letter reiterated that the limited use of balance sheet does not affect Lending Club’s Notes. And while the company soldiers on, Lending Club’s story has taught many lessons to other lenders.

“In the wake of Lending Club’s news, you realize that if you have a hiccup on the way, it’s good to control some of your capital and assets because if you are truly marketplace, a hiccup in investor confidence can meaningfully change their trajectory,” said Klein who believes that for a pure marketplace player to survive, it needs to have more retail investors than institutional investors.

And there seem to be more people who agree than disagree. “The B2C model of selling 100% to a secondary market will cease and fault,” said Sheinbaum.  “If buyers go away, your entire model is jeopardized. In a perfect world you want options. You see whichever way the wind is going and you try to go with it.”

The challenge then is in telling which way the wind will blow and be prepared for a storm.

Home › Marketplace Lending › Hold The Loans Or “Marketplace”? It Depends