Should Marketplaces Have Skin In The Game? 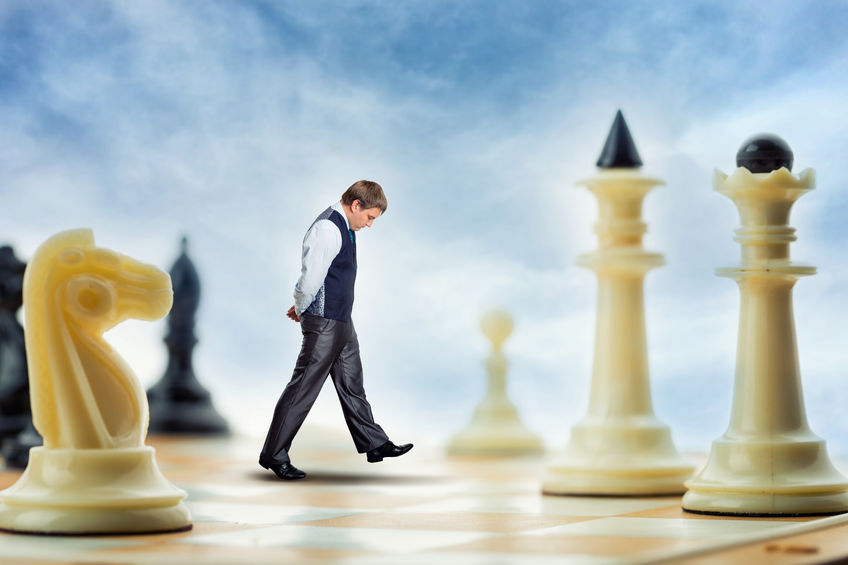 These answers were offered by the following execs to the question over whether or not lending marketplaces should have skin in the game, during a panel at LendIt in April.

Sid Jajodia, Lending Club YES (but it depends on what skin means)

Gilles Gade said it’s not only for the platforms but for the banks sponsoring the platforms to put loans on their balance sheet as well to qualify and perfect the status as true lender.

Jeffrey Meiler said that it shouldn’t be a requirement but something you want to do because it’s a superior value proposition.

Sid Jajodia said it depends on what “skin” means. From his perspective, if you don’t deliver a value proposition to one side of the market, which is the investors, you don’t have a market so there’s inherent skin in the game by being a marketplace.

Home › Marketplace Lending › Should Marketplaces Have Skin In The Game?