This Startup Wants to Turn Student Lending to Student Investing 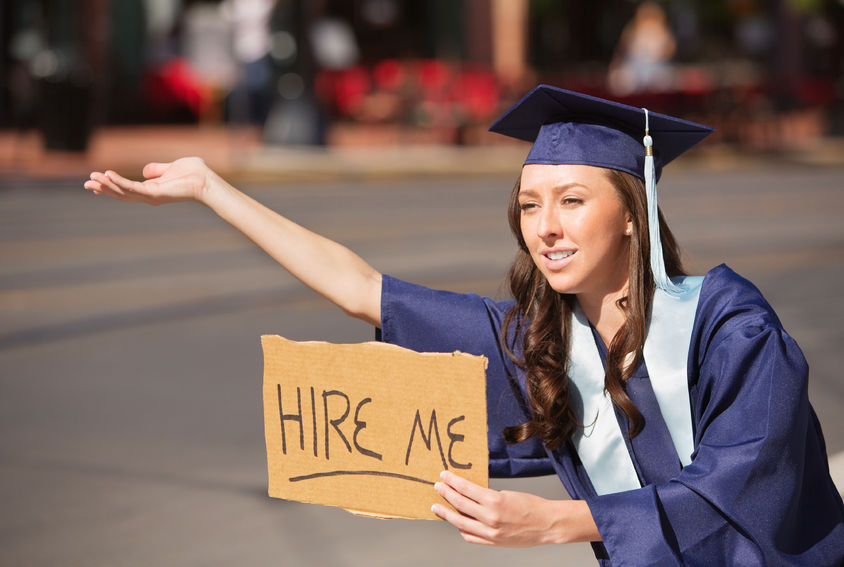 What if colleges sold education like a service you could pay for based on the value you receive?

The state of student debt begs for alternatives and there is a growing consensus that education should be a tool for employment, and deriving monetary value be based on outcomes. Virginia-based Vemo Education is hoping to convert that thought into a market. The startup provides income-based financial solutions to colleges and universities.

While a crop of alternative student loan lenders like Commonbond and SoFi attract borrowers with cheaper loans and refinancing options, Vemo’s promise is to begin at the start with pricing college better. It is one of the few companies to offer income share agreements to students via colleges. Income Share Agreements (ISA), as the name suggests is a financial instrument where an individual pays a percentage of income for a fixed number of years instead of paying the sticker price of tuition upfront. “When colleges choose to price tuition as a percentage of future income to graduates, the way college is priced changes,” said CEO Tonio DeSerrento.

The concept was first propounded by economist Milton Freidman in his 1955 essay called ‘The Role of Government in Education,’ in which he described ISAs as an ‘equity investment’ in a person’s future, making the lender an investor. He wrote, “Investors could ‘buy’ a share in an individual’s earning prospects: to advance him the funds needed to finance his training on condition that he agree to pay the lender a specified fraction of his future earnings.”

Sounds kind of similar to a merchant cash advance, doesn’t it? It sort of is. ISAs do not have interest rates either, but they do have a time-bound repayment contract, a feature unlike MCA. An individual agrees to pay a fixed percentage of income over a prescribed amount of time irrespective of the principal amount. That means the total cost remains uncertain until it’s fully paid.

The idea is to reduce the risk of a college education by focusing on employment rather than the process of education, which might be more valuable in reducing the barrier to entry and the risk associated with defaults. It also encourages students from picking nontraditional areas to study instead of popular lucrative fields. ISAs also have room for income exemptions where a student does not owe anything below a certain income. And that is what differentiates the 11-month-old startup from a SoFi or a Commonbond, according to DeSerrento, who is actually SoFi’s former deputy general counsel. “CommonBond and SoFi come into the picture after a student has graduated and employed and they help winners of that make more money,” he said. “By the time SoFi comes in, college is already paid for and the value they can add is as a cheaper substitute for federal loans.”

Vemo is led by a bunch of folks with industry experience, including some that have worked at Sallie Mae. The company’s first client was Purdue University which launched the first ISA initiative in the country. Its ISA fund, ‘Back A Boiler,’ will supplement federal loans and private student loans.  According to its terms, juniors and seniors are eligible for loans starting at $5,000 factoring in expected future income to be repaid over nine years. Vemo also works with for-profit colleges like coding bootcamps where employment is the end goal. “We work with coding bootcamps where 100 percent of the tuition is paid through vemo as a percentage of their incomes,” he said. “They owe nothing unless they graduate and get a job and tuition price is unknown until you get a job.”

ISAs are different from loans but not always for the better. While ISAs appear to be less discriminatory, whether the legal framework of anti-discriminatory laws apply to ISAs, is to be determined. Secondly, lack of transparency in pricing could fluctuate payments and since repayment is bound by time, one could potentially end up overpaying for a degree. Consumer protection laws around ISAs are also unclear at this time. Seth Frotman, student loan ombudsman for the Consumer Financial Protection Bureau warned that unknown upfront costs make it imprecise and difficult to understand the risks involved with such an instrument. Moreover, since repayment is based on income, there is also a fear of ‘creaming’ the best students from elite colleges.

In April 2009, US Senator Marco Rubio proposed a bill titled ‘Investing in Student Success Act’ to institutionalize ISAs as an alternative to student loans. That legislation remains in limbo. But DeSerrento isn’t waiting. Since Vemo’s clients are mostly colleges, his concern with the bill only goes so far as to make ISAs legitimate.