Funder or “Funda”? Either Way, The Korean Government is Worried 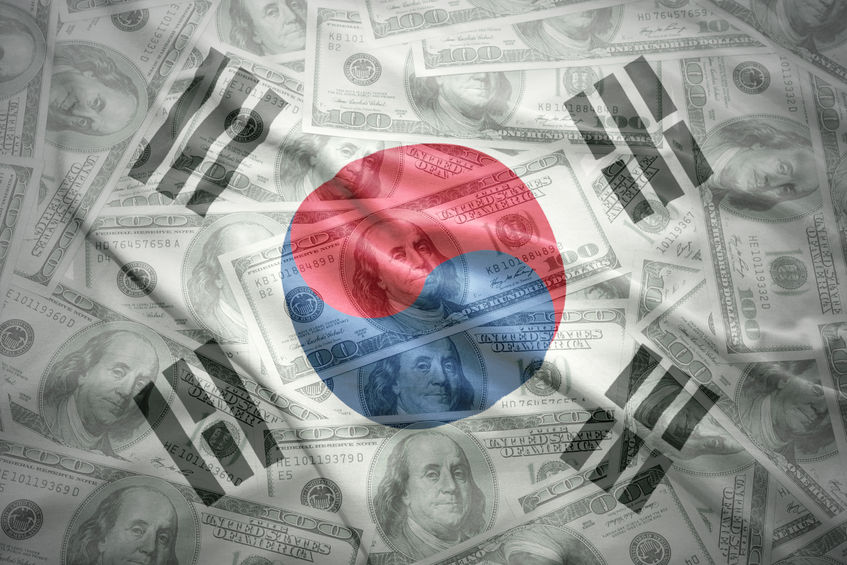 In South Korea, the government isn’t sure if Funda is a direct funder. Funda, ironically spelled like the New York pronunciation of the word, is one of several companies offering high yields to investors across their peer-to-peer lending marketplace. The average rate of return is 10.94%, according to Funda’s home page.

But according to Bloomberg, the government isn’t positive if investor money being poured into the industry is really being used to fund loans. Not that any company is accused of wrongdoing at this time, rather the Financial Services Commission is attempting to get out in front to prevent problems from occurring in the first place.

In China, for example, the government’s willingness to remain hands-off and let p2p lending blossom, resulted in catrastrophic levels of fraud and mismanagement. By May, ratings agency Moody’s reported that 800 Chinese platforms had already failed or were facing liquidity issues. Even worse, more than $10 billion of investor money was ensnared in Ponzi schemes. An astounding 900,000 individual investors lost money in the Ezubao fraud alone.

The Korean market is still relatively new. According to the The Korea Economic Daily, there were only 20 p2p lenders in the country as of the end of March. South Korea is home to more than 50 million people, about 15% the size of the US.

Home › p2p lending › Funder or “Funda”? Either Way, The Korean Government is Worried