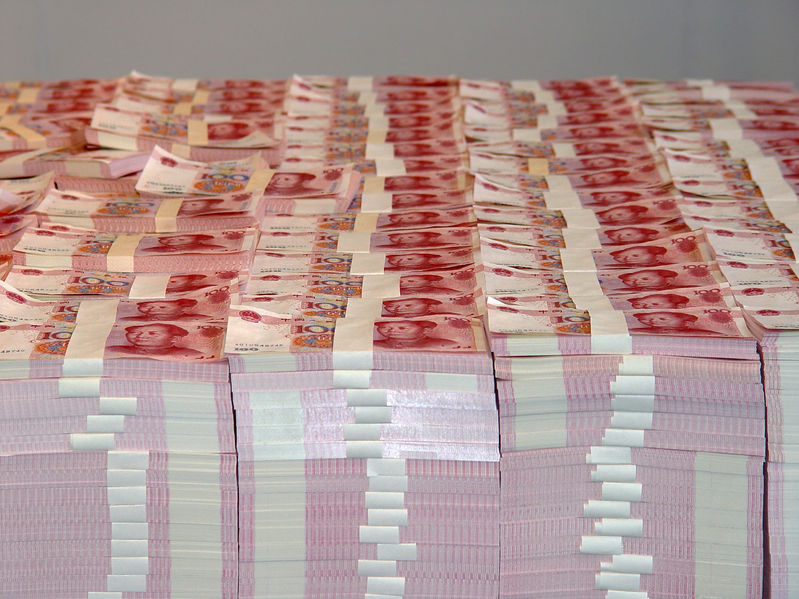 The crackdown of newfangled finance firms that emerged from the ashes of the Ezubao ponzi scheme opened up a can of worms.

And the latest head to roll is of Xu Qin, owner of Shanghai-based wealth management firm, Wealthroll Asset Management Co. who confessed to the authorities that his company still owed 5.2 billion yuan ($797 million) to 12,800 investors. Qin and 34 other executives from the firm were arrested on May 13th.

Qin who started the firm in 2011 with an initial investment of 5 million yuan from friends and family allegedly misused investor money on homes, luxury cars and on buying high-end office spaces for the firm in Shanghai.

This emerges in the wake of the shakedown of Ezubao, the Chinese P2P lending site which duped 900,000 investors of $7.6 billion in February this year. Following which, the Chinese police were ordered to shut down illegal online lending sites and take swift action against suspects.

The Ministry of Public Security also launched an online platform in a quest to garner more information from the public and warned of P2P lender defaults in June, when payments will be due.

The country’s banking regulator, China Banking Regulatory Commission (CBRC) and insurance regulator had also alerted the risks associated with investing in these schemes and barred these lenders from raising funds and signaled that close to 1,000 such businesses accounting for 30 percent of the industry could go belly up.

The Ezubao scam that surfaced on February 3rd revealed that 266 executives of Chinese P2P companies had fled and gone into hiding in the last six months. Ratings agency Moody’s has said that 800 platforms have already failed or were recently facing liquidity issues.