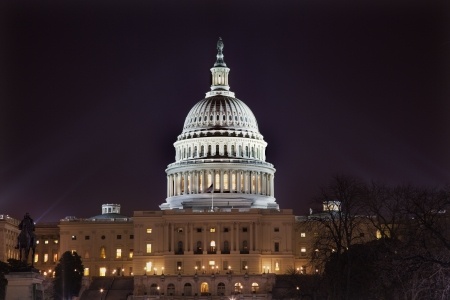 A hearing about marketplace lending put on by the House Subcommittee on Financial Institutions and Consumer Credit covered a wide array of topics on Tuesday. From merchant cash advance to business loans to consumer loans, the witnesses tried to help members of Congress understand the circumstances in their respective industries.

Parris Sanz, the Chief Legal Officer of CAN Capital, explained the differences between a receivable purchase and a loan, a distinction that needed to be made in order to answer some of the questions from Missouri Congressman Lacy Clay.

The questions were generally exploratory and broad. For example, Georgia Congressman David Scott wanted to know what made consumer loans different from business loans. Sanz answered by saying that commercial loans power the economy and that their application was for creating jobs and growing businesses. More to the point, he added that these weren’t hobbyists calling themselves businesses because their average customer has been in operation for at least 13 years and does $1 million to $2 million in revenue a year. These are sophisticated users of capital, he said.

Missouri Congressman Blaine Luetkeyemer, who first read comments he obviously disagreed with that were made by CFPB Director Richard Cordray, repeated the question about the differences between the two. Rob Nichols, the CEO of the American Bankers Association, responded by saying that he didn’t believe the lines were blurred. Cordray had previously said that he believed the lines were indeed blurred, which created some fear in the commercial finance community

Where they might be blurred is in regards to data collection as mandated by Dodd Frank’s Section 1071, something that was only touched upon lightly. Ms. Gerron Levi, Director of Policy & Government Affairs, National Community Reinvestment Coalition, said that we don’t know a lot about marketplace lenders because the data isn’t being collected yet.

While there was some skepticism by the Members over how data was being used by fintech companies to make decisions, it appeared to be early days for a lot of the subjects such as the potential for creating a limited federal charter and whether or not these customers are truly underserved or are just being acquired by marketplace lenders because there is a degree of regulatory arbitrage occurring.

The tone of the hearing was overall neutral in nature.