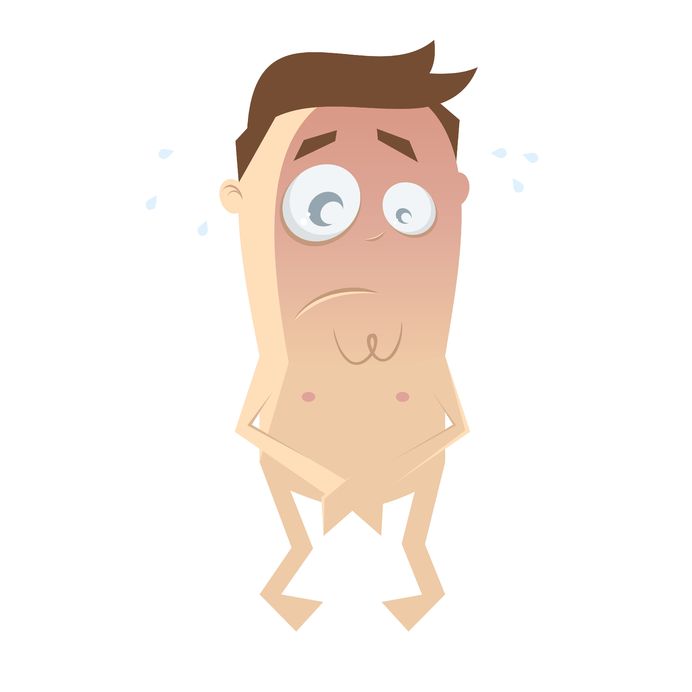 Some online lenders in China are taking an invasive application process to a whole new level, according to People’s Daily, a Chinese state-owned newspaper. To increase the likelihood of repayment, applicants may be required to upload a nude photo of themselves while holding an ID card, along with contact information for their friends and family members. And if they don’t pay, they’ll threaten to distribute it to all of them accordingly.

People’s Daily wrote that the borrowers tend to be educated university students and they are willing participants to these harsh terms if it means they can get the loan they seek. After all, they actually have to take the photos and upload them to the lender in the first place. Insiders reportedly said that naked IOUs have been a practice for a long time.

A reporter for Sixth Tone, a hip media company overseen by the Chinese government, was able to find a student lender online during their journalistic investigation that indeed requested a nude photo and family contact information. The ability to actually repay the loan was not assessed by the lender.

Fu Jian, a lawyer at Yulong Law Firm based in Zhengzhou that was interviewed by Sixth Tone said that the use of a naked photo as collateral is not forbidden by law, even if it does raise ethical questions. Were the photo to be leaked, only then would the law have been broken. “The online lending industry is like a food chain with some huge financial groups on the top, followed by the platforms, then the middlemen,” Fu said to Sixth Tone. “Students, sadly, are just the prey.”

The highly predatory practice is obviously carried out by unscrupulous players and is not representative of the fintech industry in China.