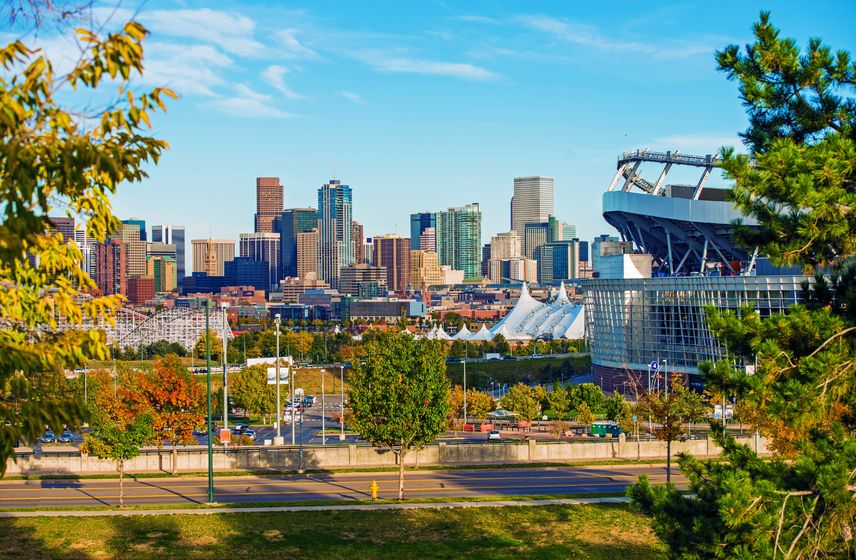 OnDeck is expanding its Denver hub.

The online lender inaugurated a new office space worth $5 million, that can accommodate 550 people as it plans to add more to its existing staff there of 170. This is OnDeck’s second biggest hub after New York where it employs 300 people.

The state of Colorado and the Denver Office of Economic Development each gave the company $500,000 in 2012. And in August 2015, OnDeck won an additional $10.4 million in job growth incentive tax credits for creating an additional 400 jobs.

“Our goal is to steadily grow the office and invest more in Denver,” said Noah Breslow, the company’s CEO was quoted as saying in the Denver Post. “Denver is a natural fit for OnDeck.”

States like Colorado and New Jersey are wooing new fintech companies to build and expand their bases in the region. Thanks to the Grow New Jersey Assistance Program, merchant cash advance companies including World Business Lenders and Yellowstone Capital relocated from New York City over across the Hudson to Jersey City in exchange for tax credits. Yellowstone, for instance will earn $3.3 million over ten years in tax credits.