Are These The Loans? (That Lending Club Messed Around With in 2009) 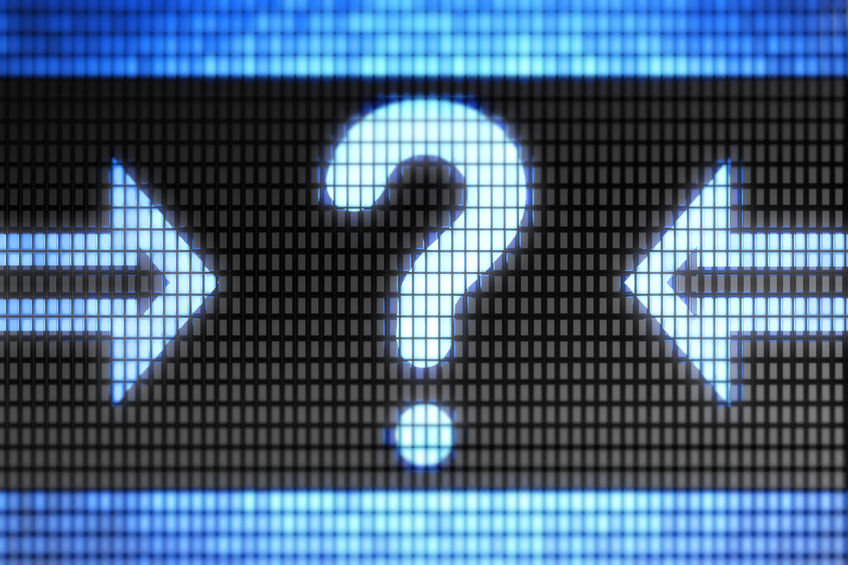 NSR Invest’s Zach Richheimer thinks he may have found some of the loans that the former Lending Club CEO made to himself and his family members as part of an alleged scheme to inflate the company’s quarterly volume seven years ago.

Granted, this was many years before they went public and the CEO has since resigned anyway, but they’re still worth a look nonetheless.

You can check them out HERE.

In his blog post, Richheimer makes the point that Lending Club’s transparent platform is valuable because of the opportunity afforded to the average investor to examine things like this. While true, the data points used to identify likeness, the credit profile, same borrower location, issue date within days of each other – all for amounts exceeding $20,000 are still speculative. For one, nobody even noticed these similarities for seven years.

On the plus side, Lending Club has been subject to a thorough internal review as of late after the recent scandal and this is the worst case of platform abuse that was found, and it was very long ago back when they were a struggling startup.

In a press release on Tuesday, Lending Club announced changes to their internal process, presumably to avoid something like this from happening ever again.

Over the last seven weeks, Lending Club initiated a comprehensive review of its controls, compliance and governance and has taken actions that included implementing KPMG best practice recommendations; increasing testing of data changes; increasing compliance and oversight resources; aligning business and control functions into a better risk management structure; and retraining employees on code of conduct and ethics and reinforcing the importance of a high compliance culture.

Home › Marketplace Lending › Are These The Loans? (That Lending Club Messed Around With in 2009)