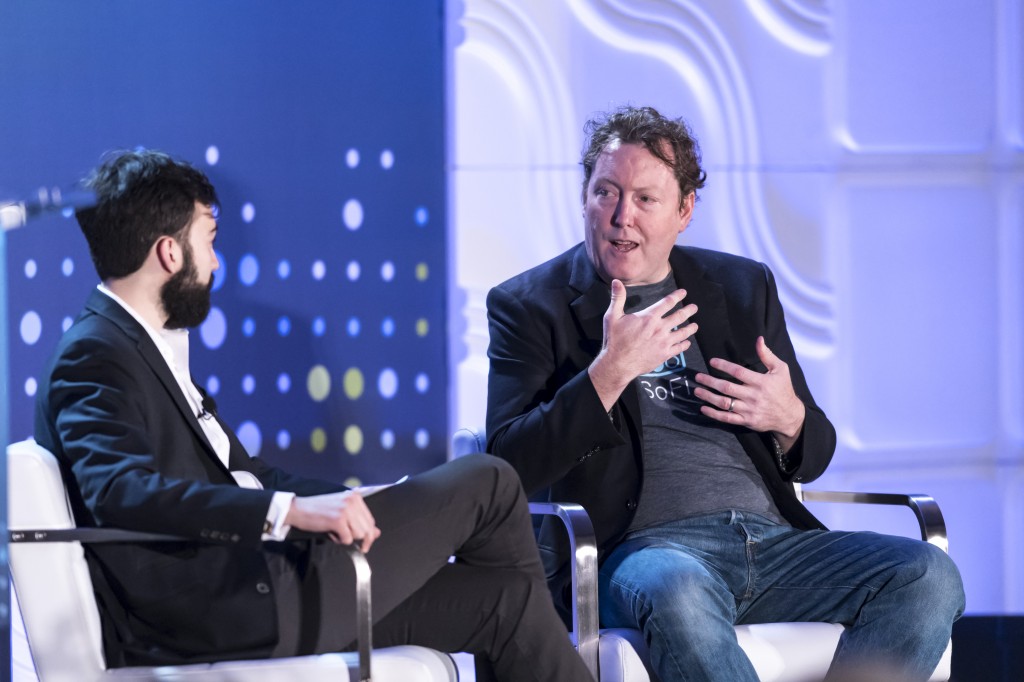 Fireside Chat with Mike Cagney of SoFI, moderated by Tellis Demos of the Wall Street Journal, at the LendIt USA 2016 conference in San Francisco, California, USA on April 12, 2016. (photo by Gabe Palacio)

If you get fired from a top investment bank pending a compliance probe, don’t worry. Things might still turn around, as it did for Ashish Jain, the former Deutsche Bank trader hired by SoFi.

“We are comfortable with Ashish’s character and integrity..we spent a lot of time talking with folks in the industry and concluded that he is a good actor.”

Jain was terminated as the former head of securitized product sales for Deutsche Bank in America after the bank found that he failed to comply with the bank’s policies after the bank fired junior traders for lying to clients on the pricing of commercial mortgage bonds.