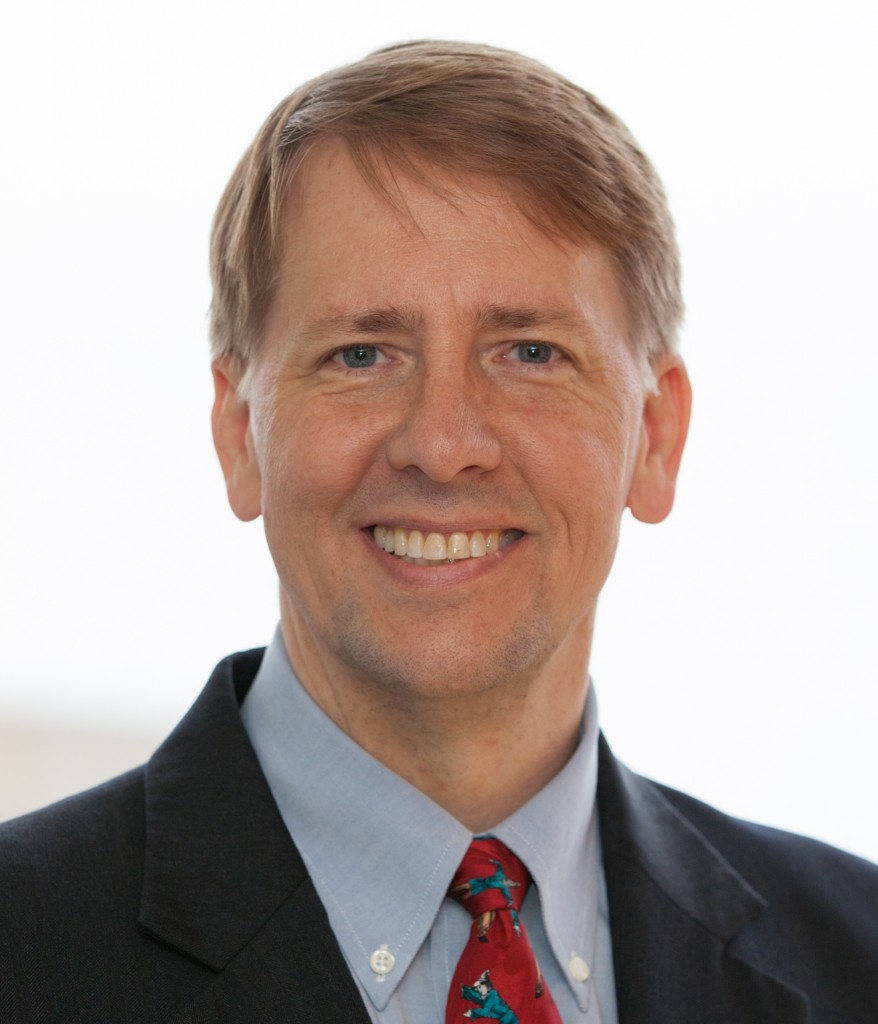 Google loved payday lending and products like it, until something happened.

Google Ventures is one of the most notable investors in LendUp, a personal lender that charges up to 333% APR over the period of 14 days. The famous creator of Gmail, Paul Buchheit, is also listed as one of LendUp’s investors. Four months ago, Google Ventures even went so far as to double down on their love for the concept by participating in LendUp’s $150 Million Series B round.

This week, Google Inc. has apparently found Jesus after “reviewing their policies” and determined that personal loans over 36% APR or under 60 days will be forever BANNED from advertising on their systems. “This change is designed to protect our users from deceptive or harmful financial products,” they wrote in a public message. Ironically of course, Google is tacitly admitting that it must protect users from its own products that it has invested tens of millions of dollars in because they are deceptive or harmful.

LendUp is not the only company that Google Ventures has invested in that charges more than 36% APR. A business lender they previously invested in charged up to 99% APR. That investment was for $17 million as part of a Series D round. At the time, they called the management team’s vision “game changing.”

The only thing game-changing now is their about-face after their supposed policy and research review. It’s hard to imagine that in 2016, Google is just finally reading research about payday lending, especially considering that payday loan spam has for so long been a part of their organic search results. It cannot be understated that they’ve even created entire algorithms over the years dedicated to payday search queries and results. And “loans” as a general category is their 2nd most profitable. Yes, surely they know about payday.

Google has good reason lately to be afraid of sending a user to a website to get a payday loan however, even if they’re just an innocent middleman in all of this.

Last month, the Consumer Financial Protection Bureau filed a lawsuit against Davit (David) Gasparyan for violating the Consumer Financial Protection Act of 2010 through his previous payday loan lead company T3Leads. In the complaint, the CFPB acknowledges that T3Leads was the middleman but argues that its failure to properly vet the final lender customer experience is unfair and abusive. At its core, T3Leads is being held responsible for the supposed damage caused to individuals because they may not have ended up getting the best possible loan terms.

One has to wonder if Google could be subject to the same fate. Could they too be accused of not auditing every single lender they send prospective borrowers off to?

Four months before being sued by the CFPB personally, the CFPB sued T3Leads as a company.

Gasparyan however, is already running a new company with a similar concept, Zero Parallel. That company is indeed advertising on Google’s system.

For the CFPB, coming fresh off of having made the allegations that even a middleman sending a prospective borrower off to an unaudited lender is culpable for damages, the most bold way to achieve their goals of total payday lending destruction going forward would be to threaten the Internet itself, or in more certain terms, Google.

It’s quite possible that Google has been strong-armed into this new policy of banning short term expensive loans by a federal agency like the CFPB. Not giving in to such a threat would likely put them at risk of dangerous lawsuits, especially now that there are some chilling precedents. By forcing Google to carry out its agenda under intimidation, the CFPB wouldn’t have to do any of its day-to-day work of penalizing lenders individually that break the rules. Google essentially becomes a “chokepoint” and that’s quite literally something right out of the federal regulator playbook.

In 2013, the Department of Justice and the FDIC hatched a scheme to kill payday lenders by intimidating banks to stop working with them even though there was nothing illegal about the businesses or their relationships. That plan, which caused a massive public outcry, had been secretly codenamed “Operation Chokepoint” by the DOJ. A Wall Street Journal article uncovered this and a Congressional investigation finally put an end to the scheme after two years, but not before some companies went out of business from the pressure.

Given this history, it’s highly plausible that Google has been pressured in such a way that it’s too afraid to reveal it.

Google has long known all about payday lending. Their recent decision smells like government and they just might very well be the chokepoint.